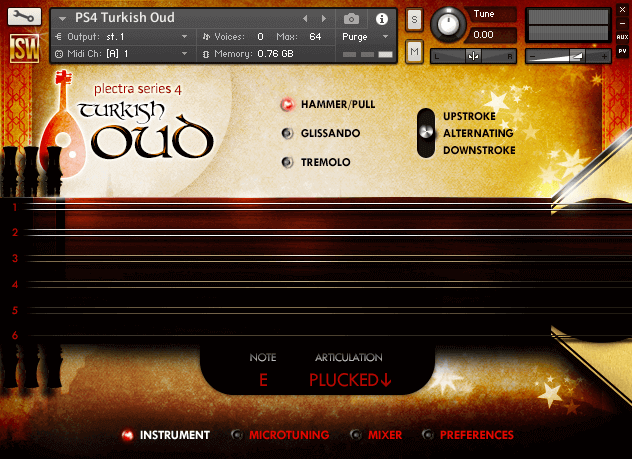 Much like our other Plectra Series instruments, this library is made to be dead easy to play. No complicated keyswitches or MIDI CCs necessary, just load and start playing. The script engine takes care of everything. Our demos showcase the very authentic sounds you can create with this library, from traditional pieces to more hybrid & modern works.

The library is available for purchase for the introductory price of $99 USD. Requires Kontakt 5.3 full version.