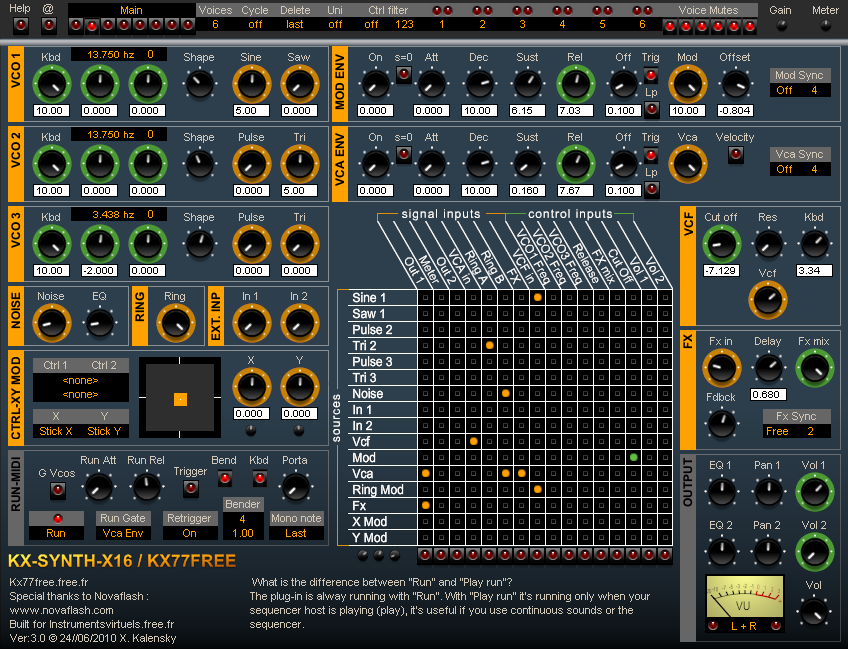 Kx-Synth-x16 and Kx-Modulad are available to download as freeware VST instrument plug-ins for Windows PC. 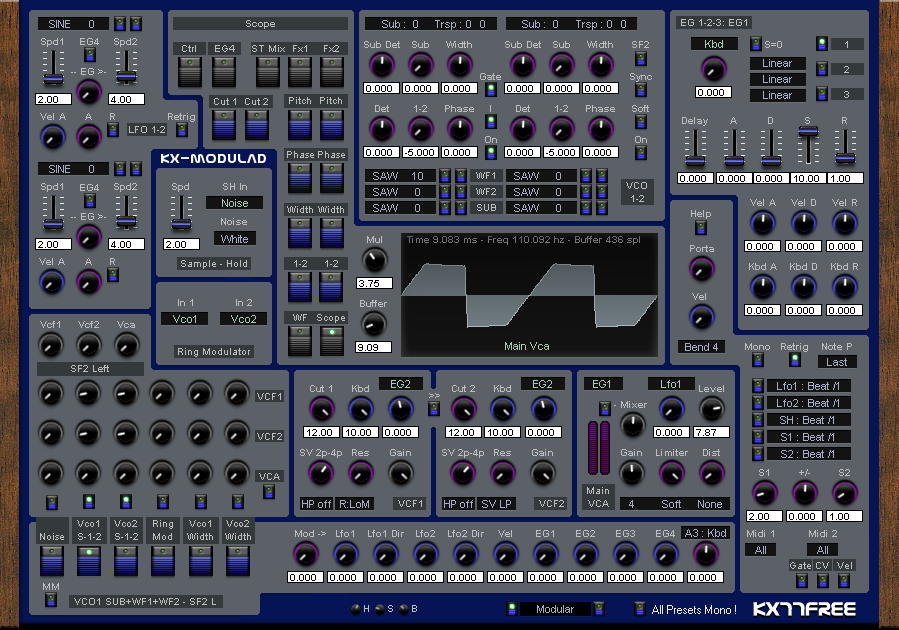