Keep It Sample has released a new sample pack at Loopmasters.

Legions is dedicated entirely to the new generation of Tech House producers. The pack caters to music productions with the sound of artists such as Fisher, Pax, Chapter & Verse, Shermanology, Pickle, Redondo, Exce, Meszca, Cleepers, JustLuke, Catch, and Subb. 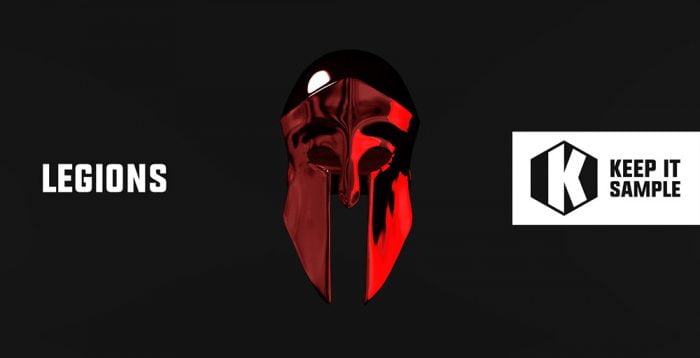 Tech House has bossily returned to the music scene and, by taking up many elements from the past and with the addition of new sounds and grooves, it became the freshest and most current genre of the moment! This is why younger producers are not satisfied with sounds that belong to the past; they feel the need to renew their libraries with modern and original sounds!

“Legions” is more than just a sample pack – it gives you the right inspiration for creating something new and original: just drag a drum loop into your DAW, import a bass one shot into the sampler, and compose your bassline according to your instinct.

Also available is the Whompy sound pack, brings a selection of 52 presets for the Serum software synthesizer. 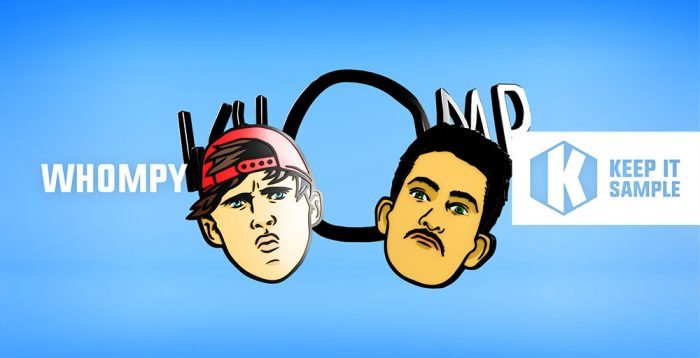 To all bassheads out there, if your weapon of choice is Serum we have an arsenal of Presets for you: “WHOMPY”! You will find a huge selection of sounds for Bass Music in it, going from bass Presets for your heavier drops to plucks for breakdowns – all carefully designed by the WHOMP duo!

With the DAWG pack, Keep It Sample aims to bring something extremely heavy, astonishingly aggressive, and absolutely innovative.

The loops and one shots in this pack are geared towards those who have Scarlxrd, PRXJEK, City Morgue, ZillaKami, Cameron Azi, Kamiyada, Ghostemane, $uicideboy$ on their playlist. 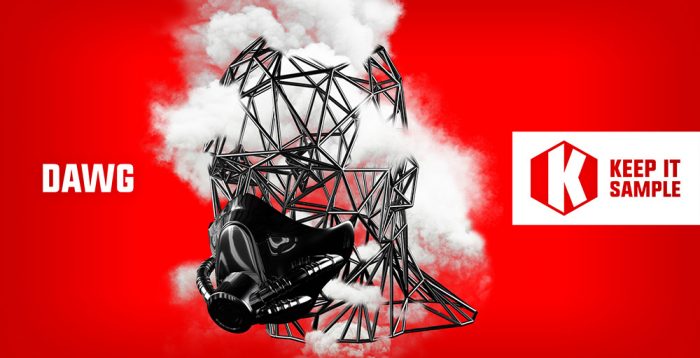 The sample pack includes all the vocals on the demo track, which can be used in your original productions, or as a good starting point for developing your heavy beat smoothly!

Available from Loopmasters, the packs start from £16.95 GBP.