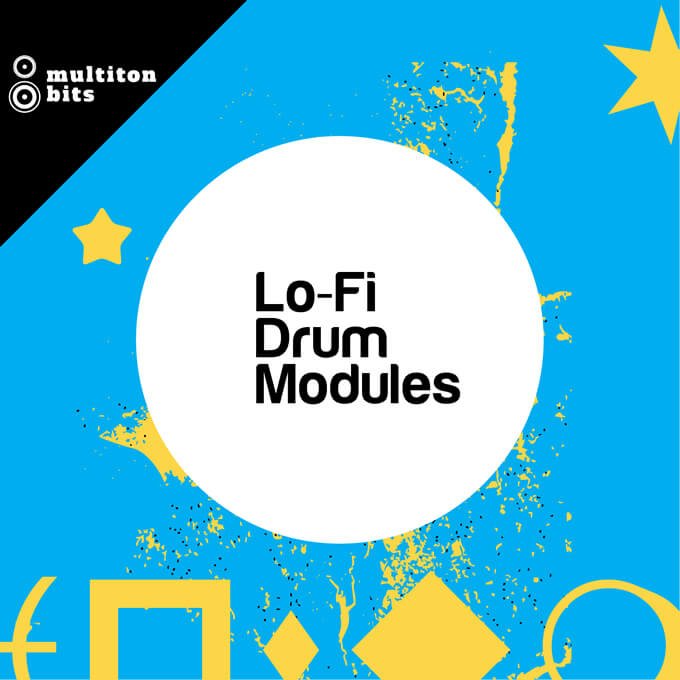 Every unit has a different sound compared to another one and we believe that they perfectly complement each other in our LDM pack. We started sampling with Akai XR-10 which is still a drum machine of choice of many house producers and it is praised for it’s distinctive sound. It has been used in a new beat, synth pop, italo disco among other genres, but all 3 machines are useful in any genre.

Boss DR-550 also known as Dr. Rhythm is the ultra-compact drum module that carries a lot of 80’s & 90’s charm. Boss was always known for their quality so this cheap but capable machine, just like other featured modules, was at the time considered a steal for the price. Roland SC-88, created by Japanese manufacturer Roland and using sounds from their JV/XP series, is our third source of drums for this pack. First introduced in 1991, the Roland Sound Canvas series has long been the de-facto standard in General Sound modules.

We have enjoyed so much with a bit of nostalgia working with these machines again and we strongly believe that you will also find our samples to be useful source of inspiration and fun, no matter what kind of music you are planning to work on.