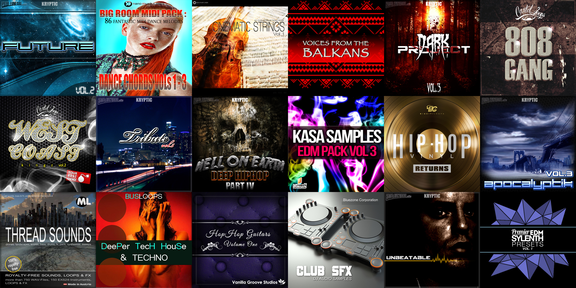 The packs are now available for purchase at Loopbased.