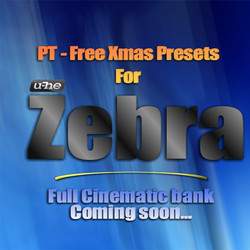 Loopbased has announced the release of a Free Xmas presets for Zebra, a collection of free patches for the Zebra wireless modular synthesizer instrument by u-he.

Payam Tavakoli is back with another free pack – these are the free Xmas presets for u-he Zebra suitable for Ambient / Chillout / Cinematic / IDM. 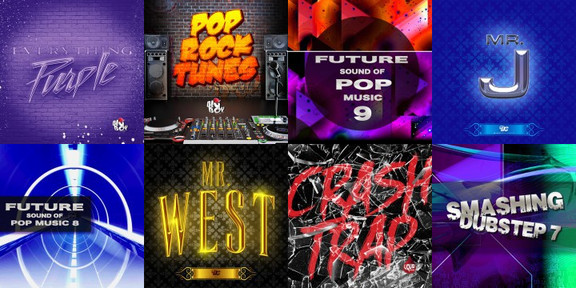 The packs are available to purchase at a 25% discount until January 2nd, 2014.