The royalty free Modern Bossa collection delves deep into the sonic palette that has earned Pastel a strong and loyal audience of 50k+ fans with more than 300k listeners each month. 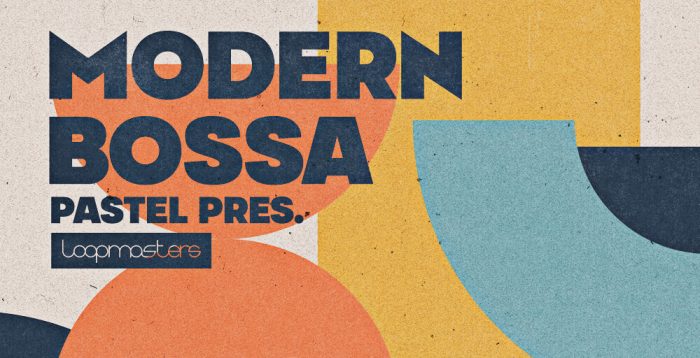 The past four years have seen Pastel tour in Asia introducing a full multi-instruments live performance, play support for FKJ, and remix artists such as Camila Cabello, Bazzi, Otzeki, Adeline and Jarreau Vandal. His association with record labels such as Kitsuné Musique, Roche Musique, TheSoundYouNeed, SOFAR Sound made his name stand out in the world of the Jazz-Electronic scene.​

Modern Bossa by Pastel contains all the intricacies of his sound that have earnt him his stripes over the years. Complex musical ideas conveyed with strings, flutes, mallets, marimbas, guitars, bass and a whole load more, all available at your fingertips. The array of one-shots within are beautifully recorded to ensure your needs are also met when playing in your own rhythms and melodies via a sampler!

DJ and producer Simon Garcia has returned to Loopmasters for a new collection of House and Techno sounds. 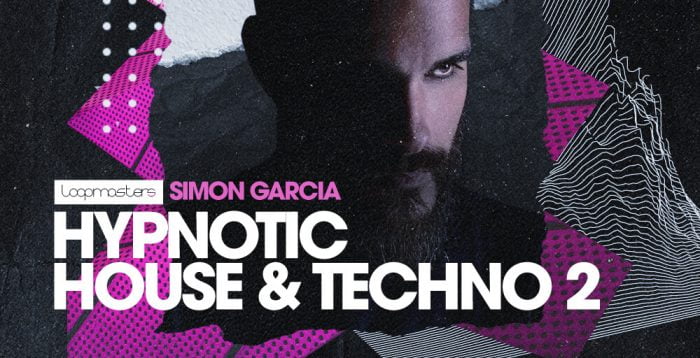 Hypnotic House and Techno weighs in at well over 400 MB, and includes 295 24Bit samples, with 184 Loops and 111 single shot samples. There are also 81 ready to play patches for EXS, Kontakt, SFZ and Reason NNXT compatible soft samplers.

Loops included play at tempos between 120-128bpm, making this collection perfect for the named genres alongside melodic techno, tech house and deep house alongside any other dance tracks you’re working on. 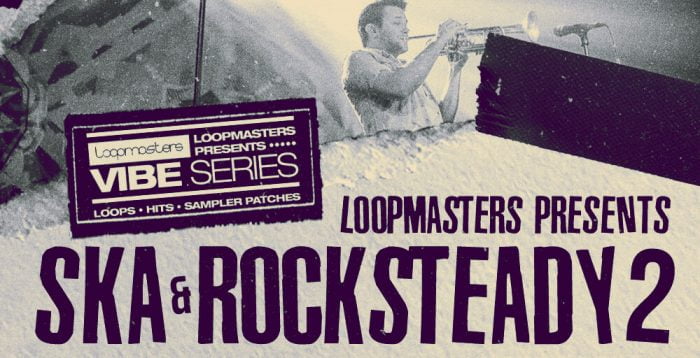 Prepare yourself for countless sessions of skanking, as this truly authentic collection draws from early Ska & Rocksteady with some added modern Ska influences. What’s more, everything included is 100% royalty free!

This VIBES collection will appeal to fans of Skatalites, Prince Buster, Jackie Mitto, Lee Scratch Perry and The Maytals all the way through through to The Beat, The Specials and Manu Chao. The idea when shaping and forming the collection was to reference the early Ska/Jazz era to the slower Rocksteady which eventually led to Reggae.

Moving from ska to reggae to reaggeton, the Future Reggaeton sample pack delivers a unique selection of sounds with an emphasis on pristinely recorded vocal sections and infusions of future RnB in the instrumental elements. 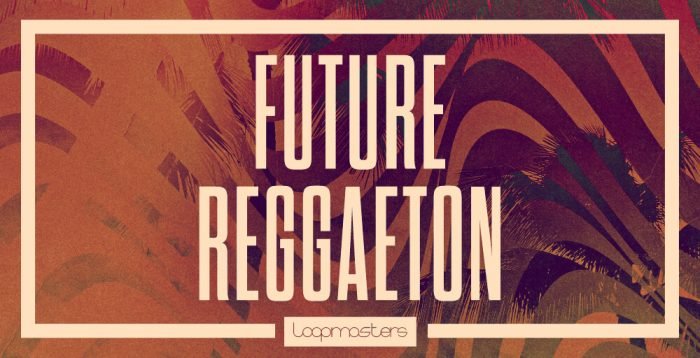 Your arrangements will be filled out with unparalleled ease using this exclusive toolkit of loops, one-shots and sampler patches. 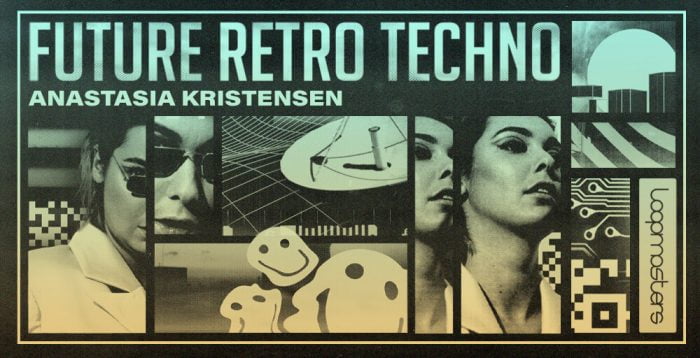 The sample packs are available from £24.95 GBP. Parts are also sold separately starting at £4.95 GBP.