Loopmasters has launched Percussive Tech House, a collection of loops and samples by DJ and producer Sonny Wharton. 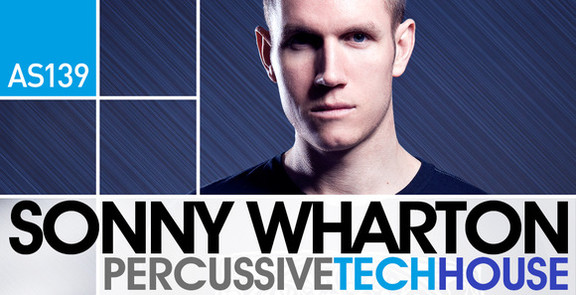 One of the brightest prospects to emerge from the UK in recent years Sonny Wharton began his musical career as a DJ, gaining recognition by winning a DJ Mag mixtape competition for Renaissance which led onto high profile Ibiza slots at Amnesia, Space, Pacha, Ministry Of Sound and a weekly residency at the infamous Manumission.

Producers should expect to find 100 chunky drum loops which also come with a kick free version to allow you to key match your own kick drum to your production, 60 Key Labelled Bass Lines, a very special collection of Percussion and Top Loops, Groove Loops that feature full drums and bass, and a wealth of one shot samples to be used in your favourite sampler of choice.

The sample pack is available for purchase for £29.95 GBP. Individual parts are also sold separately starting at £5.95 GBP.