Producer Loops has announced the release of M.I.K.E. Push: Origins of Trance, the debut sample collection of an undisputed Trance legend. 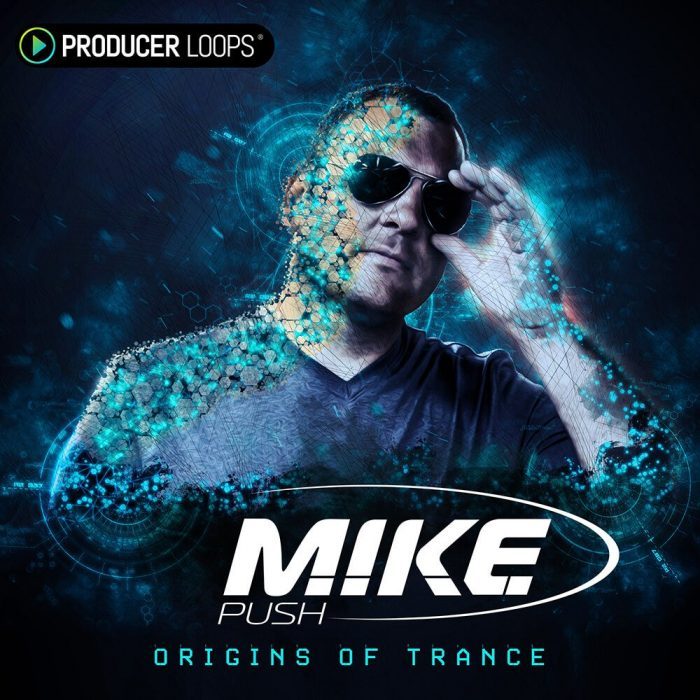 Learn M.I.K.E’s elite production techniques by getting under the hood of the included Logic template or one of four Construction Kits. Bolster your productions even further with an enormous collection of standalone arps, pads, drums and leads, all created specifically for this project.

If you’re hoping to sign your next track to labels like FSOE, Pure Trance, Grotesque, or WAO138, you simply cannot miss this premium collection, crafted by a pioneer of the Trance genre.

M.I.K.E. has remixed artists like Sinead O’Connor, Moby, Mauro Picotto, Bomfunk MC’s, Oliver Lieb, Armin Van Buuren and The Bloodhound Gang, and to this day, remains a major player on the Trance scene.

This pack also includes a plethora of one-shot samples, allowing you to create new beats, fills and loops to complement the existing material. Simply load them up into your sampler of choice and create an infinite number of new grooves and phrases.