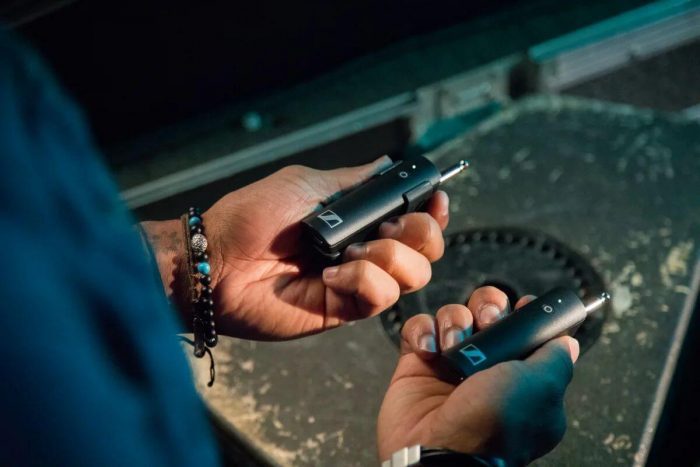 Whether you are a musician or a content creator – Sennheiser’s anniversary deal for August and September has something great in store for you!