Loopmasters has launched the 8th volume in the Dread Recordings series of sample packs, featuring a collection of heavy Drum & Bass sounds by Martyn Nytram. 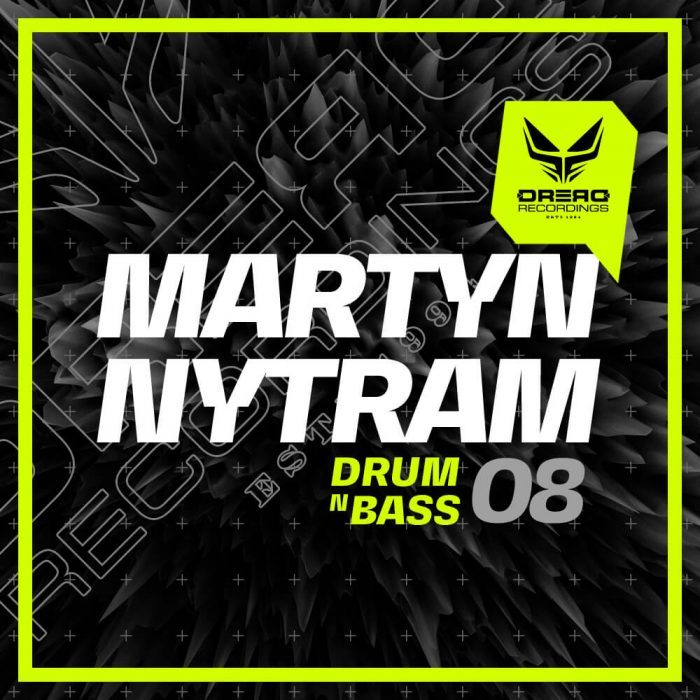 Martyn Nytram begun his musical journey in 2001, and had his first ‘Malicious EP’ released with STFU Records under the alias DJ Gooldy . This was followed up by EPs and singles on Peer Pressure, Nurtured Beatz, Nemesis Recordings, Anti-Clockwise Music and Shiftin Beatz. 2018 is set to be his biggest year yet – with his debut ‘Depth Charge EP’ on Randall’s Mac2 Recordings out and further heavyweight releases on Dread Recordings, Siren Audio, AutoMate, Peer Pressure and more – not to mention his very own label ‘HardPoint Recordings’ launching very soon.

Dread Volume 8: Martyn Nytram brings over 900MB of blistering content with loops, one hits and sampler patches, primed for a peak-time assault on the senses! Packed with gritty bass loops, full-phat drums, full-throttle synths, shimmering percussion and rolling top loops – this is the drum and bass masterclass you need to get the vibes going – fully EQ’d and mastered for immediate integration in your daw.

Also released is Lovers Rock & Dub, a Caribbean collection of a sun-kissed content, inspired by the unmistakable sound of the reggae sub-genre. 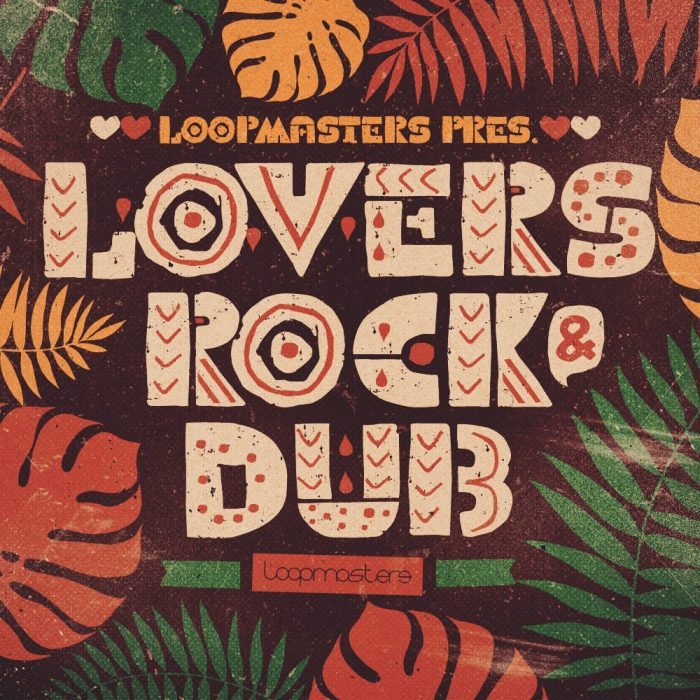 Lovers Rock & Dub comes with 1.1GB of content with loops, one shots and sampler patches laden with dub flavours from the style rooted in Jamaica and born in the sound systems of 1970s London. You’ll find drum loops, fills and percussion dub-ready to deploy in your tracks and a wealth of musical elements which stay true to the genre – including electric bass, guitars, harmonicas, melodicas, organs, horns, keys and more!

Lovers Rock & Dub has the sounds of Chicago and Philadelphia emanating from every sound, with expertly replicated production methods and techniques in place throughout. You’ll find drums, bass, guitars keys and percussion with a distinctive Jamaican influence – and a total of 181 individual hits included with accompanying sampler patches to trigger and sequence immediately in your daw.