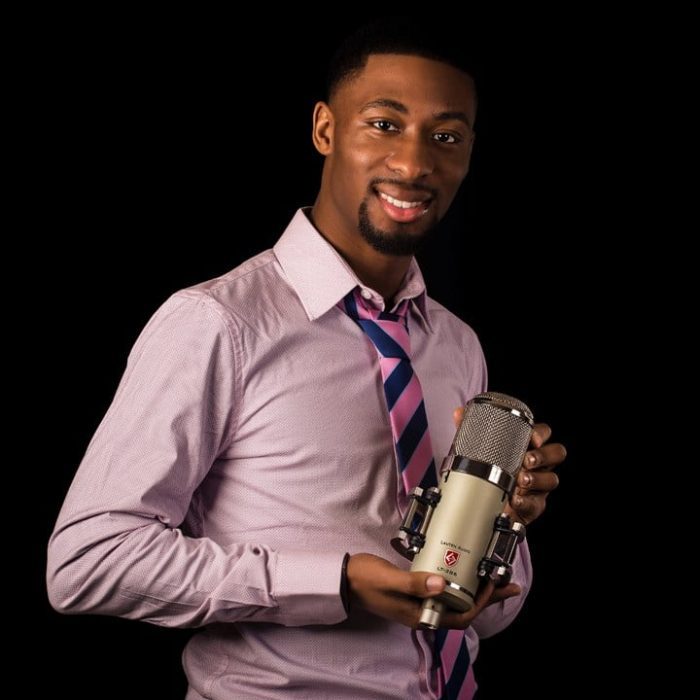 Shortly after the release of ‘Bodak Yellow’ the song became a multi-week #1 R&B/Hip-Hop charting song and today hit #1 on the Hot 100 Billboard chart. The song is nominated for 3 BET Hip Hop Awards: Biggest Single of the Year, Best Impact Track, and Best Hip Hop Video – the Youtube video has over 170-Million views.

When it came to choosing a mic for the Cardi B session, Ashby recalls, “We wanted a microphone that would sit on top of the mix, not just the high-frequencies, but the low-end too. We found during the mixing process we wanted more dominance from her in the low-end. She doesn’t want to sound like Niki Minaj. So, when she came into the studio that day I asked if they wanted to switch to the 251 or just leave the Eden up. We decided to leave the Eden up, knowing I could just carve away what I didn’t want. That’s what I love about the Eden, everything’s there if you need it. In terms of comparing the best of the best, the Eden definitely takes it.”

Ashby first purchased his Eden in early 2016 and it has become a staple in the Krematorium Studio vocal booth. In an unsolicited review on Sweetwater’s website, Ashby wrote, “I call it my secret Sony C-800G killer because it delivers almost the same vibe as a C-800G recording, but so much smoother, from the mids all the way up!!! Paired with my Chandler Little Devil Pre with the ‘bright’ switch on, and you have a simply AMAZING MONSTER!!!” Having spent nearly 2 years with the mic, now Ashby says, “When tracking vocals all I have to do on the Neve 551 EQ is take 220hz and attenuate that down a bit, like 0.5 to 1dB, and the top-end and mid-range sits hella clean for my vocal applications. The Eden has this robust and crispy top-end, very modern, but still a smooth type of sound. It’s literally been the only mic that’s been up for months in a row.”

Adding further details about Cardi’s “Money Moves” session, Ashby says, “It was about a 2-to-3 hour session and I could tell they were on a mission that day. Immediately, she started rehearsing the song, and then went into the vocal booth and said ‘I’m gonna work the Money Moves.’ According to Asbhy, the signal chain for Cardi B’s vocals were an Eden, using the ‘Forward’ Multi-voicing(tm) setting, Chandler Little Devil preamp, a touch of 80Hz roll-off on a Neve 551EQ, and an API 527 for compression.

Michael Ashby is a drummer who fell in love with audio recording after graduating high school. He is the owner of Krematorium Studio in Elmont, NY. He’s a graduate of the SAE Institute in NYC, and today is a respected next generation audio engineer who’s engineered for multiple Grammy(r) nominated artists and producers.

In addition to Cardi B, his credits include Melissa B, B Howard, BK Brasco, Josh X, Latoya Jackson, Anthony Xi, Fetty Wap, Exit 21 and many other top artists.