MuTools has announced the release of version 7.2.16 of its MUX Modular high-quality and flexible modular synth and effect plugin. 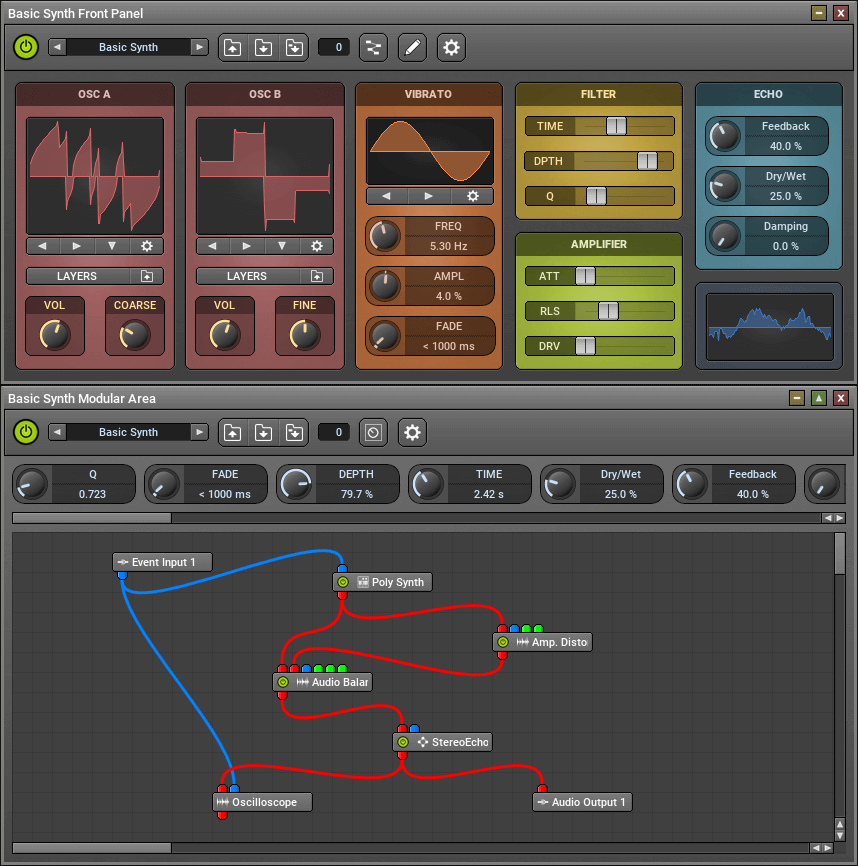 MUX Modular now also is available as a VST plug-in for MacOS 64-bit.

Also MuLab has been updated to version 7.2.16 featuring a new Grain Player mode + other improvements.

MUX Modular for Windows and Mac is available for purchase for 59 EUR. A bundle of MuLab 7 and MUX Modular 7 VST is 99 EUR.