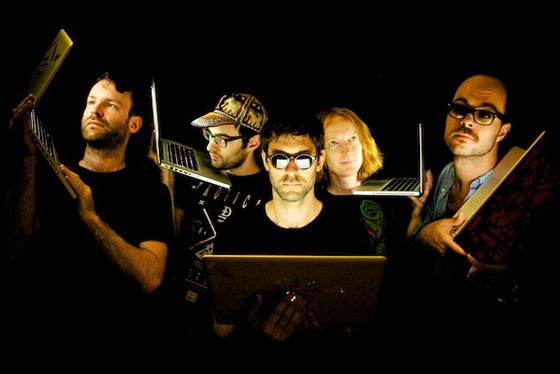 Conceived by Native Instruments and utilizing an advanced array of NI hardware and software, Mostly Robot played their debut performance at this year’s Sónar Festival in Barcelona to great acclaim.

This new video covers both the actual performance and preparation of the show, blending interviews with exclusive backstage and performance material, and giving viewers the opportunity to witness the birth of this modern supergroup firsthand.

Coinciding with the launch of this video, Native Instruments is also happy to announce new concert dates for Mostly Robot in Europe at the end of the summer, where the band will share stages with the crème-de-la-crème of electronic music. As with their debut show, the live performance will be accompanied by an inventive visual performance by renowned visual collective Pfadfinderei.