Full Crate “Sounds for the People” Sample Pack — Over the last years, Dutch-Armenian producer, Full Crate has been a major force in the uprising of underground music, elevating his production, writing, and live performance level in the process. 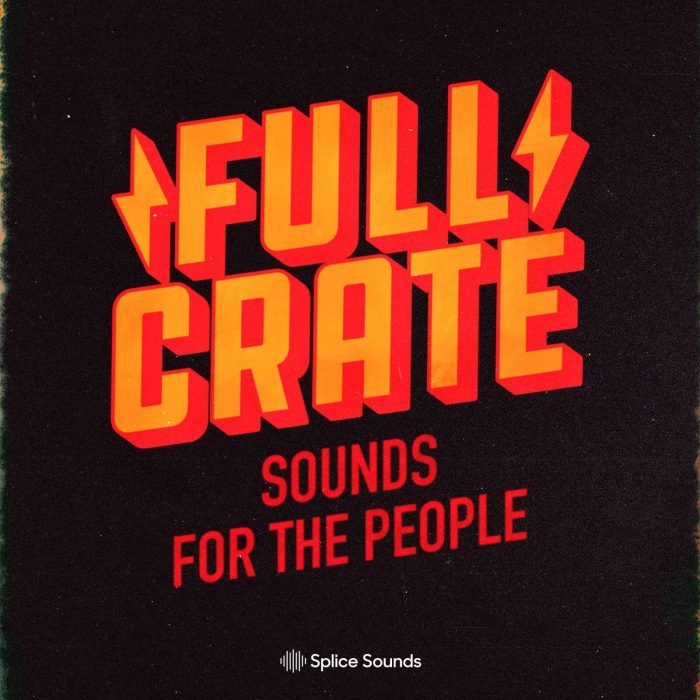 He has set himself apart by always appearing ahead of the curve and working across genres ranges from electronic R&B to Future beats.

Now he’s gathered his favorite sounds that touch everything from downtempo R&B and Soul to Dancehall, and beyond. Enjoy mixing these sounds into your next project.

The Knocks: Narcotic Noises — The Knocks are offering their pop-tinged, soul-inspired sounds to your tracks with their Splice pack. 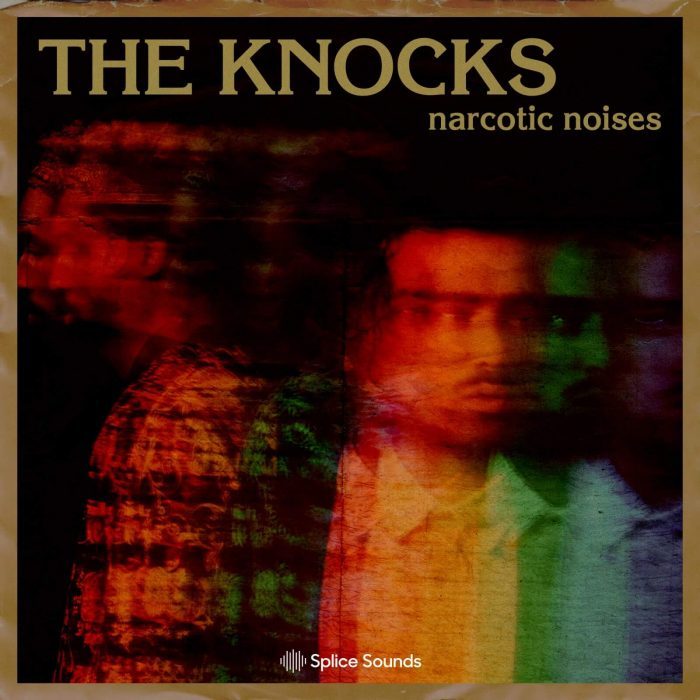 They’ve also collaborated with some of music’s biggest names such as Foster The People, Carly Rae Jepsen, X Ambassadors, and Big Boi.

FnZ – Well Damn!!! – soundkit — FnZ are a production duo from Perth, Western Australia. They are perhaps best known for their extensive work with artists such as A$AP Rocky (L$D, Long Live A$AP, Tony Tone) and Denzel Curry (Executive producers on his critically acclaimed TA13OO and ZUU). 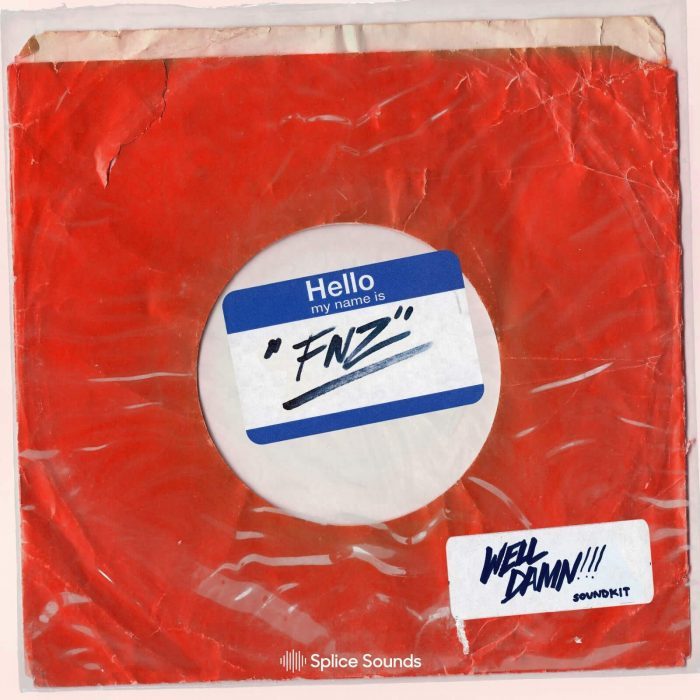 Other credits include artists such as A$AP Ferg, Wiz Khalifa, Jaden Smith, Fetty Wap and many more. 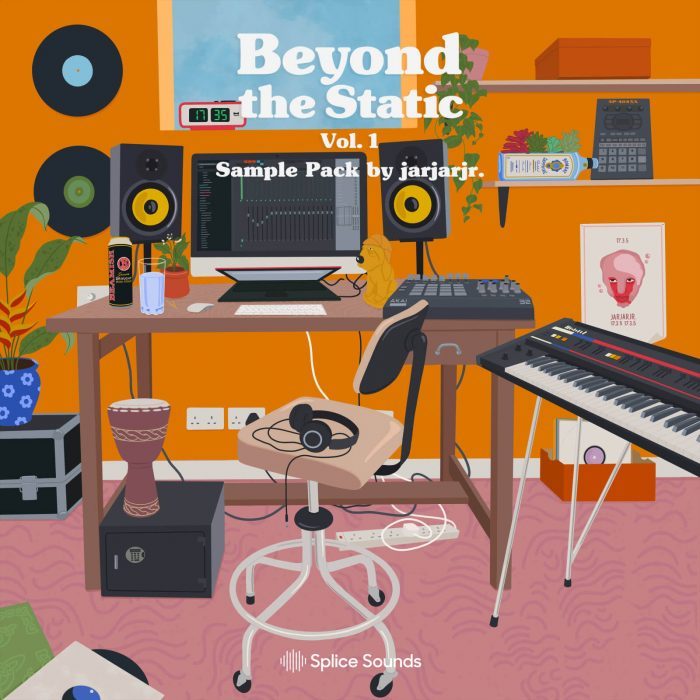 These sounds are suitable for composing a dreamy long-distance travel track or anything designed to promote wanderlust.

All these packs and the individual sounds included are now available to Splice Sounds subscribers. New users can get 1 month free access to Splice by using promo code YT2021 when signing up for a plan.