Splice Sounds has launched the Europe/Europa sample pack, a collection of 113 loops and one-shots by Daktyl. 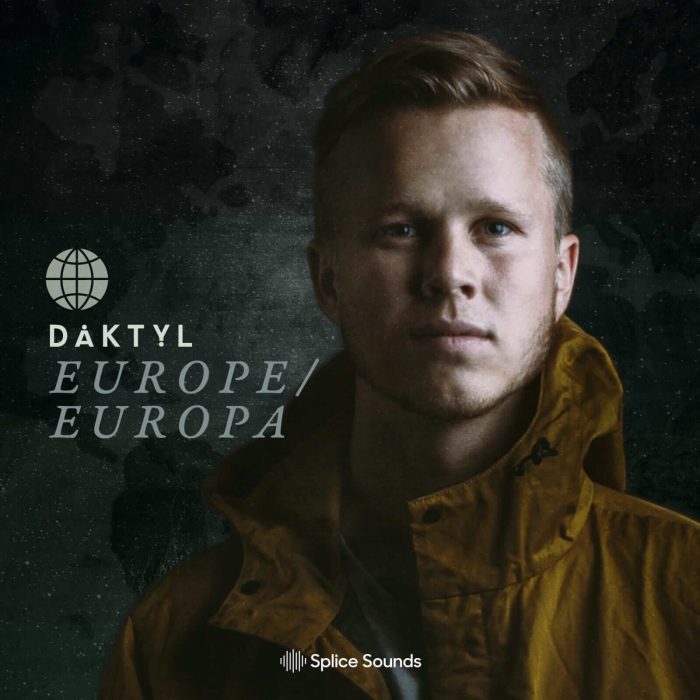 Daktyl is an LA-based UK artist who leans into the idea of musical ambiguity, effortlessly navigating an array of genres, influences, and timbres in his tracks. The producer went from crafting beats in his university dorm to getting signed by Mad Decent, performing at Coachella, and receiving praise from Billboard and Rolling Stone.

His sample pack offers a collection of sounds he recorded himself while on tour all around the world, as well as sonic musings that explore the otherworldly. 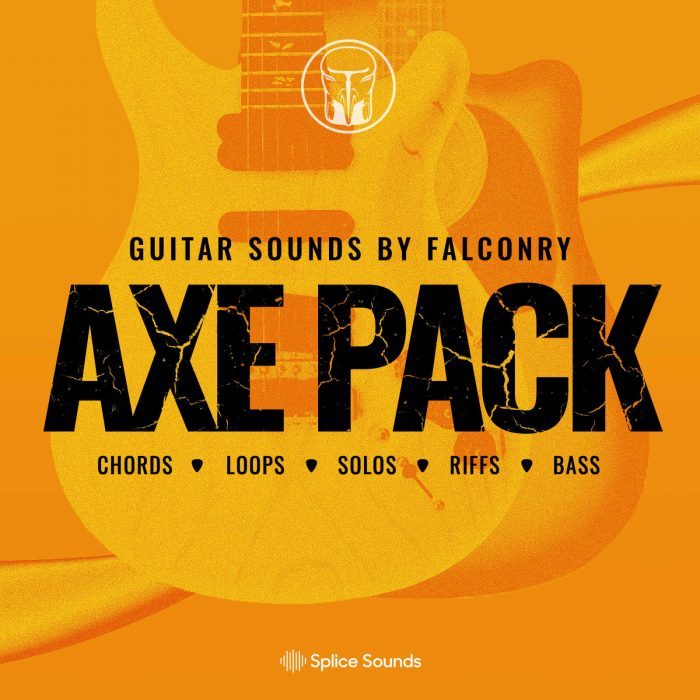 Dru DeCaro is a Grammy-nominated producer, guitarist, and vocalist currently based in California. Capable of delivering anything from stormy rock and roll to introspective RnB and soul, DeCaro has built a diverse list of credits that includes Snoop Dogg, John Legend, and JoJo.

His “Falconry Axepack” includes virtuosic guitar loops, tight bass riffs, and more that are sure to sharpen any production. 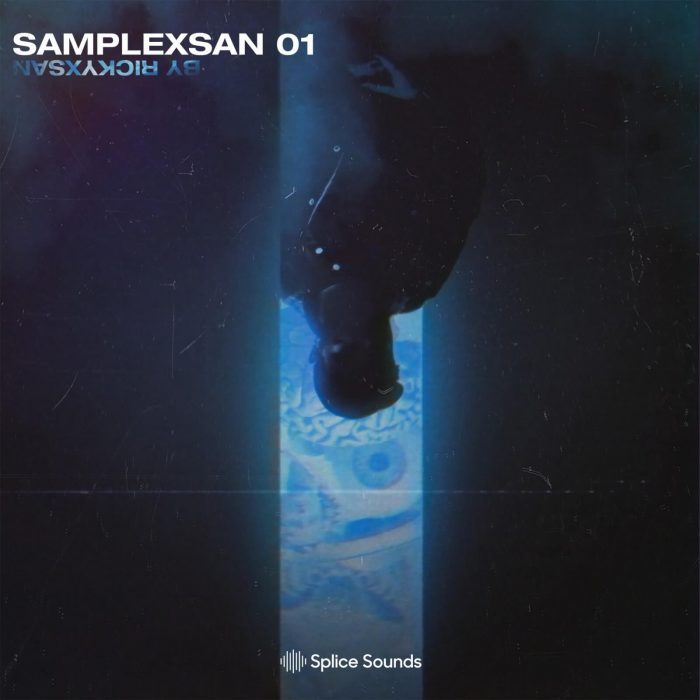 His tracks are a combination of eccentric and energetic, and NEST HQ called his collaborative single with Dirty Audio “arguably one of the best tracks of the year” in 2016.

His “Samplexsan” sample pack brings a selection of bold drums, fx, vocals, and more that reflect his unapologetic sonic signature.

Also available is the Tyler Shamy Vocal Sample Pack, a collection of 184 vocals by the vocalist, songwriter, and voiceover artist hailing from Los Angeles, CA. 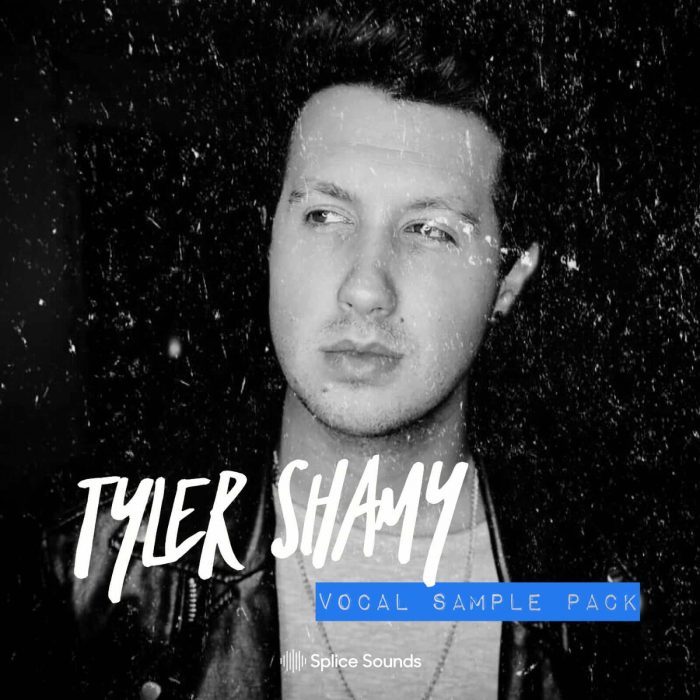 He’s had a prolific career in contributing his voice to an expansive array of projects, with clients that span Disney, Nintendo, Subway, and many more.

He now brings his vocal stylings to Splice with a sample pack that showcases his pop sensibilities, featuring catchy hooks, creative phrases, and versatile vocalizations.

The sample packs and individual sounds are now available to Splice Sounds subscribers.