Splice Sounds has released the Time Mod sample pack, a collection of 313 loops and one-shots by musician and singer Jamie Lidell. 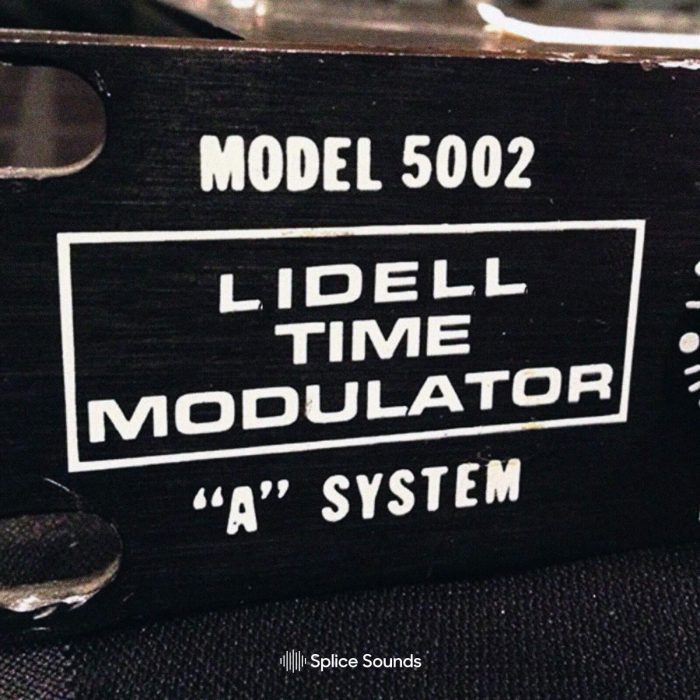 In Jamie Lidell’s own words, a welcomed return for his newest sample pack – “So many sounds generated with extremely rare 80s gear – like the famed Marshall time modulator (hence the pack name).

This has been a serious labor of love. I hope you can hear the work that’s gone into it – I tried to make something unique.”

Also available is a collection of sounds by Timeflies, the American pop band of producer Rob Resnick and Cal Shapiro. 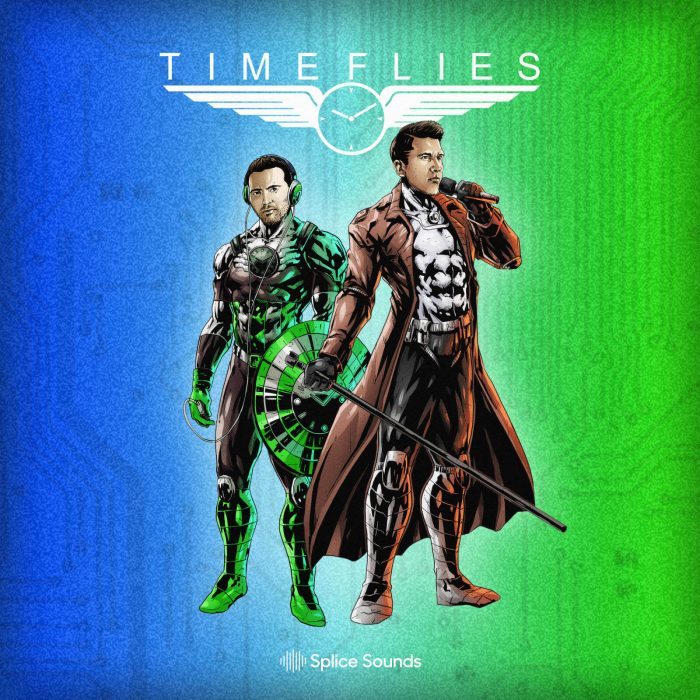 TIMEFLIES are an electronic duo who merge pop songwriting, hooks, and sensibilities within the framework of EDM and dance music.

Their sounds soar, and will surely bring your songs to the next level. You’ll stay glued to your DAW – pass the time with their indelible sounds. 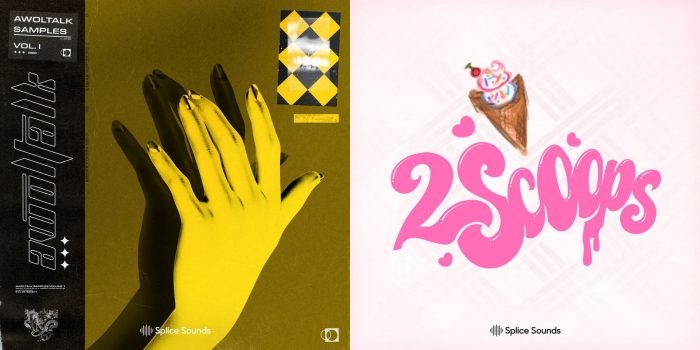 AWOLTALK has released on the likes of Daruma and Sola, and has racked hundreds of thousands of streams. Get his flair of electronica sounds, available now on Splice.

Hard-hitting trap via dubstep act 2Scoops is known for carefully constructed and brewed bangers – now you can cook up some of your own. Grab your DAW and a spoon or two, and get a taste of 2Scoops’ indelible creations.

The new sample packs are now available to Splice Sounds subscribers. Subscriptions start at $7.99 USD/month. New users can get 1 month free access to Splice by using promo code YT2021 when signing up for a plan. 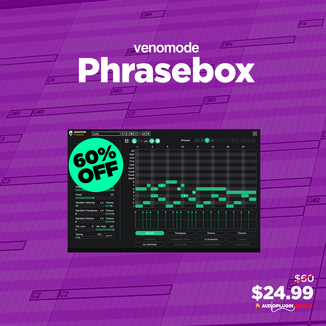 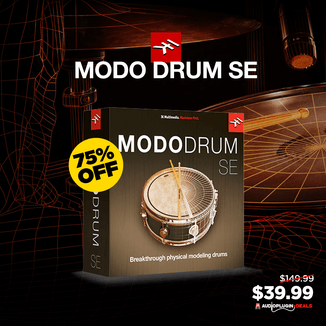