Splice Sounds has launched the Dreamer Pack by Lapalux, a collection of 161 loops and samples. 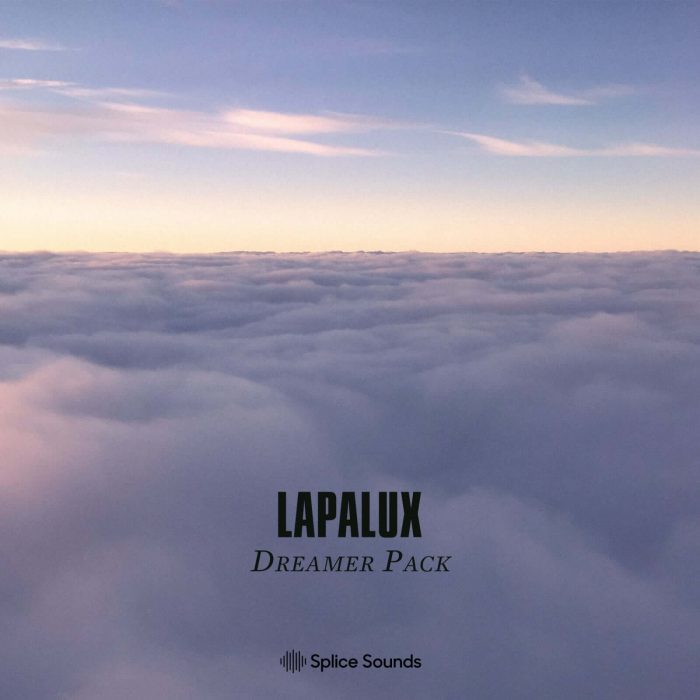 Lapalux, alias of English producer Stuart Howard, creates a sample pack seemingly plucked from the uncanny valley. Haunting textures of glitch and industrial sounds swing and sway with brashness to a dizzying effect, yet like a ray of light peeking through a storm – synth, melody and harmony envelop his records into lush, dreamlike states.

His sample pack similarly navigates this thorough-line of dichotomy, created entirely with Elektron’s signature suite of hardware, including the harrowing, rich percussion of the Analog Rytm drum machine. Blur the line of harsh and gorgeous, discordant and harmonious, the digital and human with Lapalux’s explorations in sound. 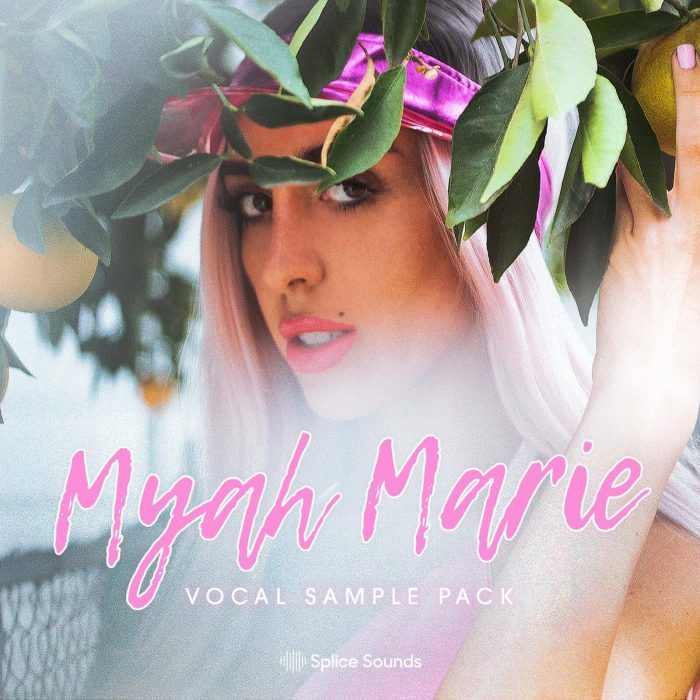 Myah Marie is a vocalist who shines both on stage and behind the scenes; she’s the vocalist of American pop band “My Crazy Girlfriend,” but also has an extensive songwriting and collaboration discography featuring the likes of Britney Spears, Lil Wayne, David Guetta, Taeyeon, and more.

Her vocal sample pack gives you a taste of her refined sound, consisting of smooth melismas, catchy hooks, captivating fx, and more.

Back with another Donuts & Dinosaurs pack, dwilly returns with a collection of 200+ loops and samples with the sound of now. 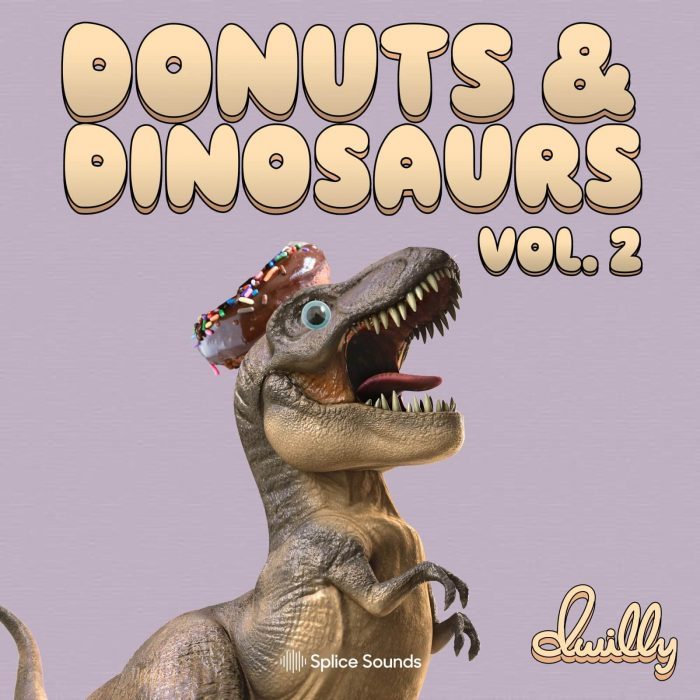 LA-based producer dwilly grew up on a range of artists spanning Flume, Skrillex, Metro Boomin, and Disclosure, and this diverse palette of influences is infused in his eclectic sound.

His first sample pack consisted of a polished, well-rounded collection of sounds, and his newest offering only raises the bar even higher. In his second volume of “Donuts & Dinosaurs,” dwilly brings a unique blend of samples that features synths, drums, fx, and more. 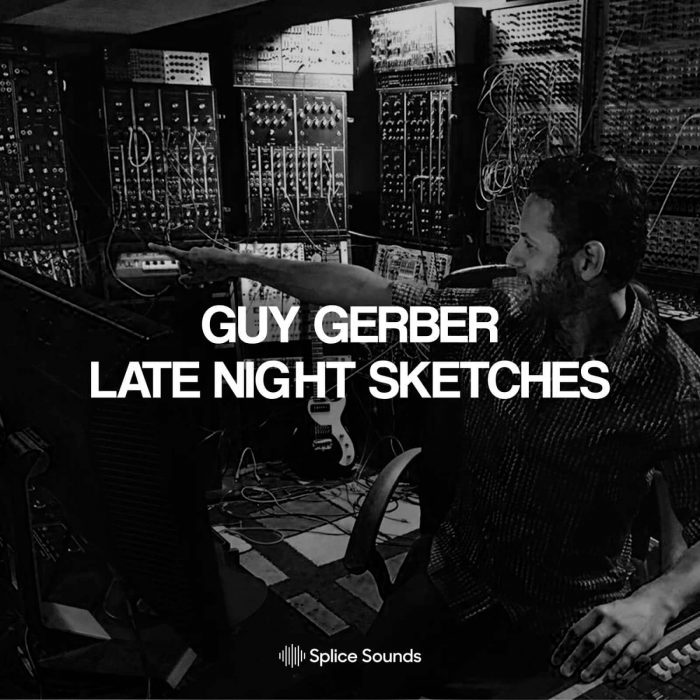 Techno stalwart Guy Gerber may be creating tracks in a studio, but his mind is on the dancefloor, even when he’s not.

Intensity and unpredictability are the tools of the trade, he tells us, when crafting his signature, scintillating dance music. Watch his tips on using a randomizer plugin, arpeggios, and effects to create some movement in your music. 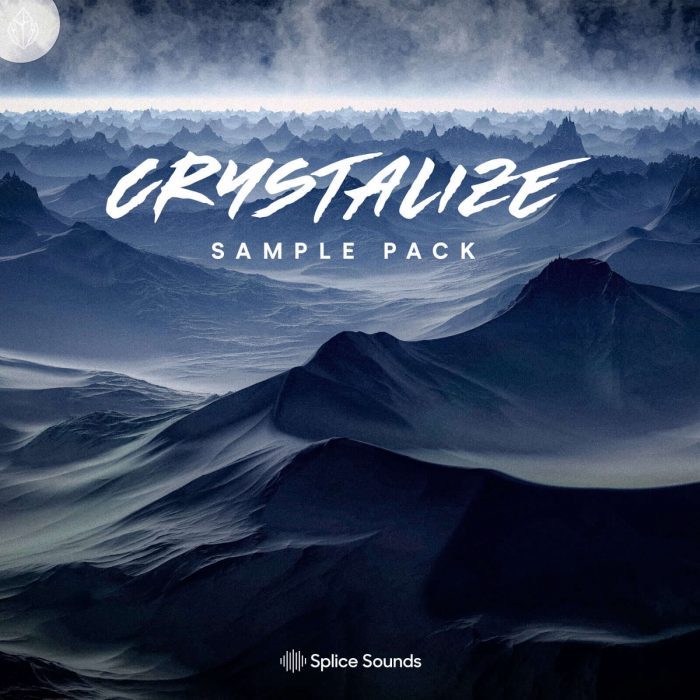 Combining meticulous sound design chops with an undeniable energy, the duo crafts tracks that seem to somehow hit harder with every release.

Their self titled sample pack consists of a handcrafted selection of pre-drop vocals, thumping kicks, hard-hitting basses, and more that are sure to kickstart countless productions.

Volume 8 in the series, Medasin x Laxcity is the latest Overdose sample pack. 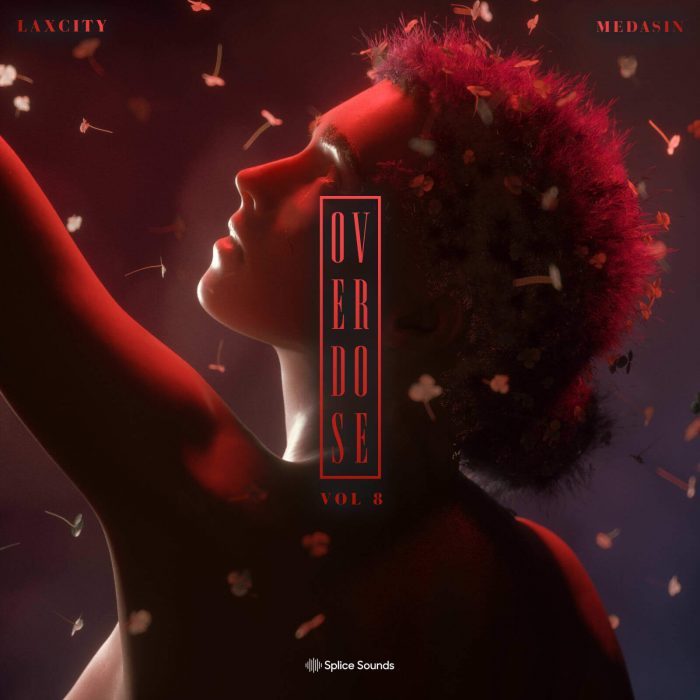 Although he largely makes understated, downtempo electronic productions, Laxcity’s prowess as an artist is indisputable. The two producers join forces to bring nostalgic tonal loops, snappy snares, and more that manage to be at once versatile and utterly unique – immerse yourself in the sonic world of Medasin and Laxcity. 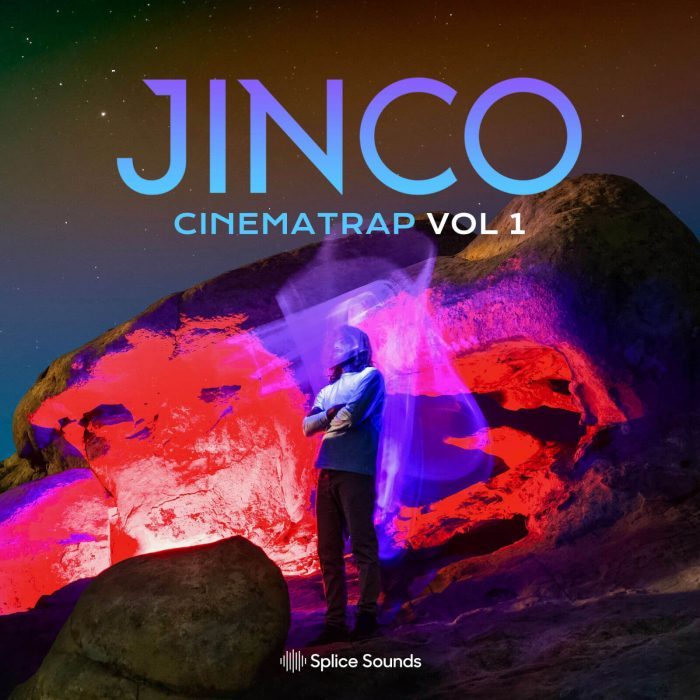 A self-proclaimed “surfer gone wild,” Jinco is a producer and DJ hailing from Santa Cruz, California.

His distinctive blend of future trap and orchestral music has captured the attention of the likes of Spinnin’ Records and Atlantic Records, and his energy-oozing tracks have garnered millions of plays across streaming platforms.

Jinco brings a taste of his sonic palette to Splice with his “Cinematrap” sample pack – ride the waves of his larger-than-life sounds.

Subscriptions start at $7.99 USD/month. New users can get 1 month free access to Splice by using promo code YT2021 when signing up for a plan.