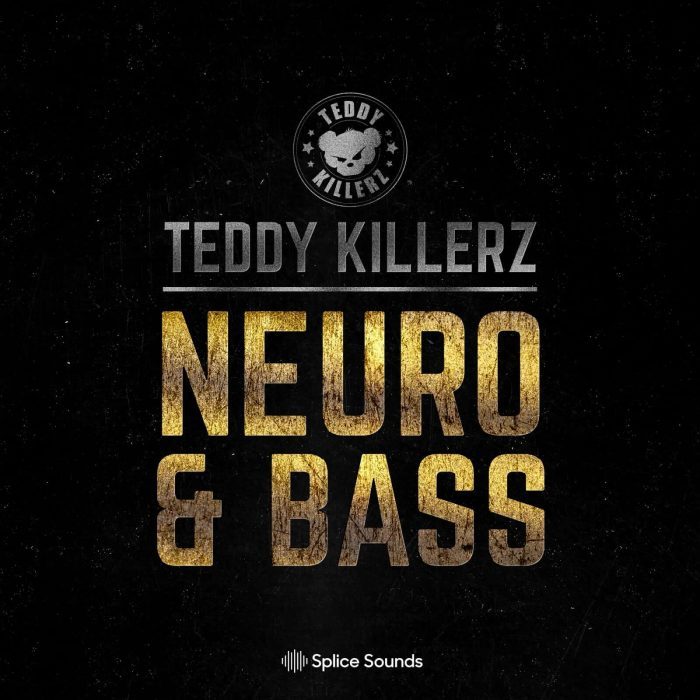 Teddy Killerz is a Russian and Ukrainian electronic music powerhouse comprised of Grigory Cherekaev, Anton Mashevsky, and Oleg Cholovskii. They are known for their hard-hitting tracks that meld drum & bass, dubstep, breakbeat, and trap influences, and have released on industry-leading labels including OWSLA and Monstercat. 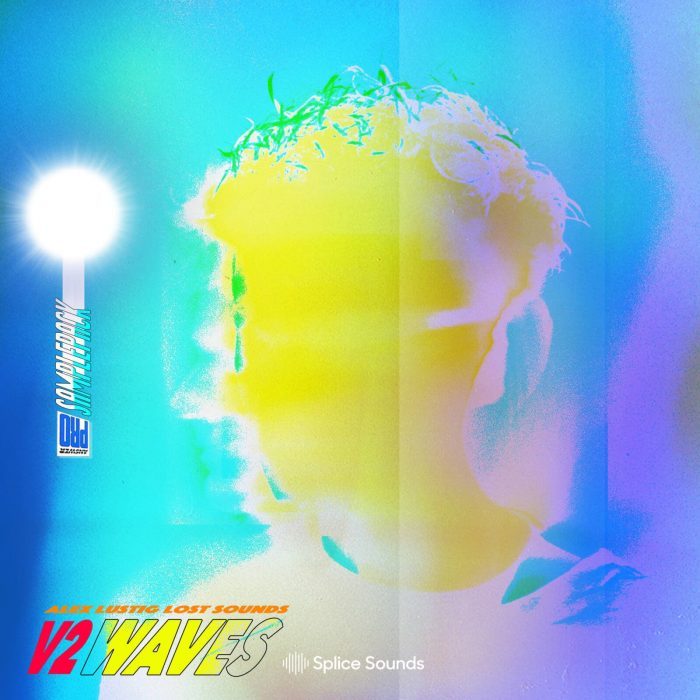 Alex Lustig is a Belgian-born producer who has lent his ambient soundscapes, R&B chords, and trap drums to the likes of French Montana, Young Thug, Machine Gun Kelly, ILoveMakonnen and Baka’s “Live Up To My Nam.”

Chef Pasquale has returned to Splice with the Sauce Pack, bringing 231 new one shots samples and loops perfect for your next Trap production. 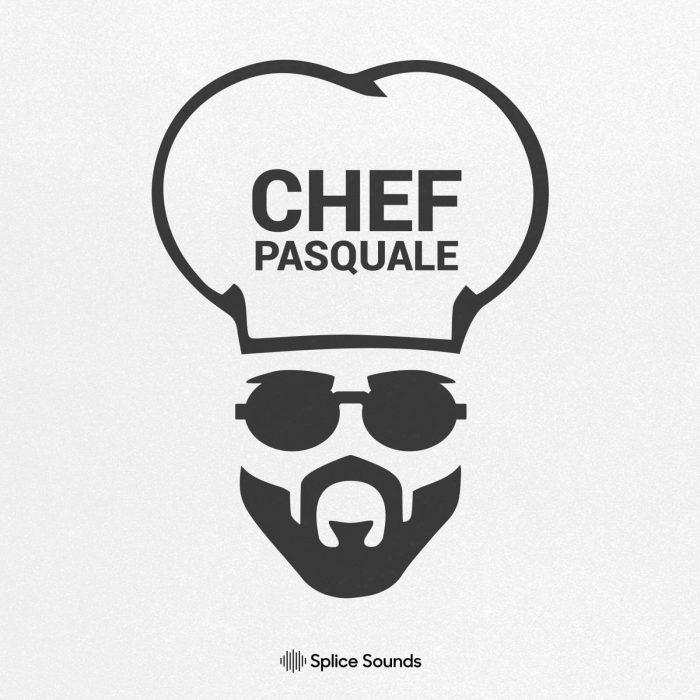 Mac sauce, Shack sauce, or 11 herbs and spices – only one sauce reigns as the ruler of secret sauces. That secret sauce belongs to Chef Pasquale, producer for the likes of Drake, Famous Dex, and PnB Rock.

Get a taste of his secret ingredients in this heater-ready sample pack, and be sure to cook up something fresh.

The sounds are now available to Splice subscribers. Subscriptions start at only $7.99 USD/month. New users can get 1 month free access to Splice by using promo code YT2021 when signing up for a plan.