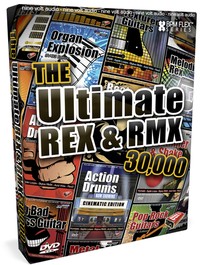 Nine Volt Audio says: “The libraries are musically and sonically compelling, flexible and well organized. Whether leading a track with rhythmic or melodic direction or taking a supporting role in an existing piece, hobbyists and professionals alike find the libraries inspiring, practical and easy-to-use. And with every library a part of the BPM Flex Series™, all loops can be used at an unusually wide range of tempos.”

Nine Volt Audio is currently holding a drawing for a free copy of the The Ultimate REX & RMX 30,000 at www.facebook.com/ninevoltaudio. All entrants will also receive early purchase notifications and limited-time guaranteed purchase options.

The Ultimate REX & RMX 30,000 will be available in February at www.NineVoltAudio.com. Price: TBD. 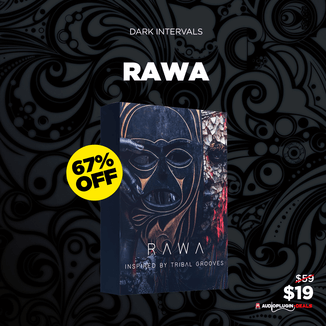