Percussa has announced Percussa Wireless AudioCubes Pro, a new generation of AudioCubes that has a wireless module, and a new high-quality housing that is more wearable and wear resistant. 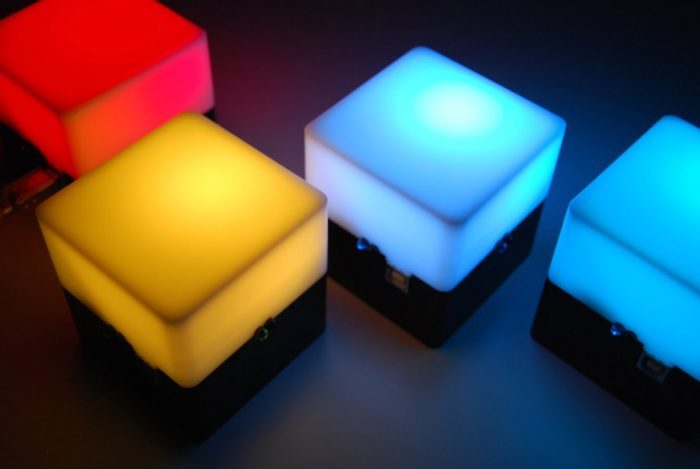 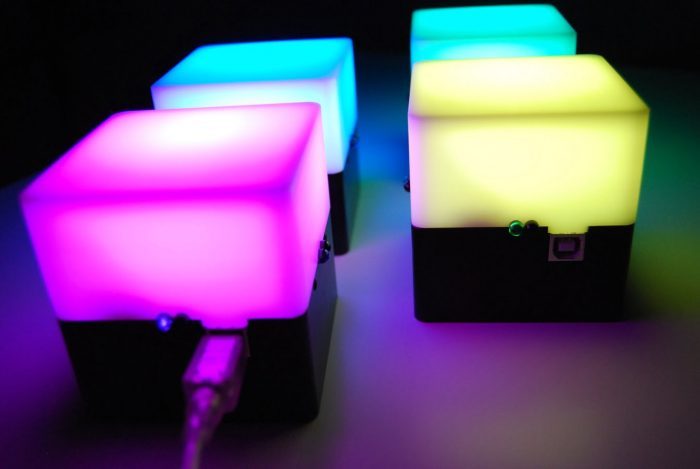 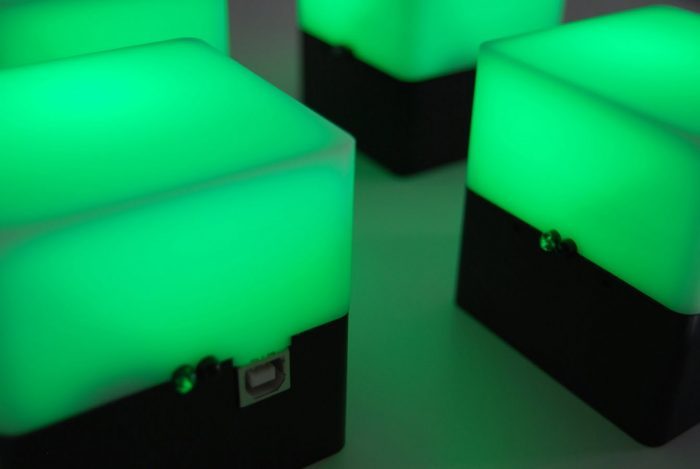 Percussa explored several different production techniques for the housing of the AudioCubes, such as molding and 3D printing, and produced several prototypes to evaluate each production technique. In the end Percussa decided to go for CNC milling, a more expensive production technique that has been around for many years and is being used by large companies such as Apple, for instance to produce the Apple Watch.

Besides going for a more expensive production technique, Percussa also selected a material that is more wearable, wear resistant and has easier maintenance: Delrin, also known as POM.

The Percussa Wireless AudioCubes PRO consists of 2 CNC milled Delrin parts: a white translucent top part, and opaque black bottom part. By giving the bottom part a black color, it enhances the contrast of the colours displayed by the top part.

The Percussa Wireless AudioCubes PRO can be ordered directly from Percussa. All major credit cards are accepted, and are being shipped worldwide.