Performance Samples has announced the release of Solos of the Sea – Solo Violin A, a Kontakt instrument library with the sounds of solo strings recorded in motion, featuring expressive pitch-memory legato. 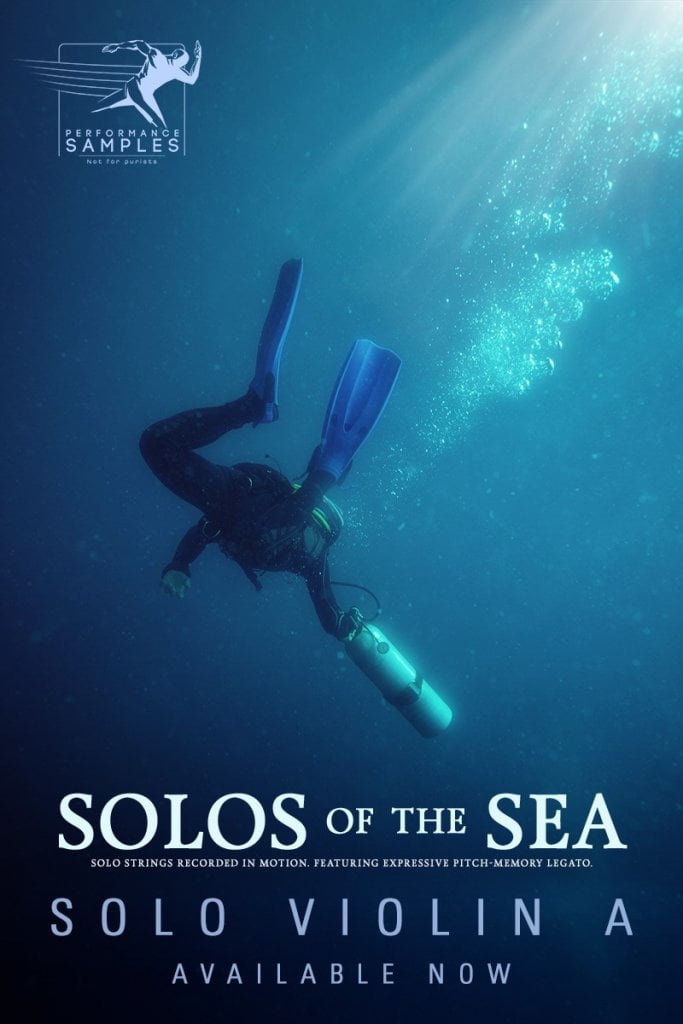 Solos of the Sea – Solo Violin A is a very simple solo legato instrument.

The library continues along the lines of the unfolding Con Moto series with ‘active-bow’ sustains and legatos recorded con moto (with motion). The latter is here expanded upon with a ‘pitch-memory’ adaptation, which helps minimize a musician’s susceptibility to timbral variation between sustain and shorter legato assets.

Solos of the Sea – Solo Violin A features