Positive Grid has announced the release of an update to the BIAS FX guitar effects processing app, which now works on both iPhone and iPad.

Now guitarists can turn their iOS devices into a world-class guitar amps and effects processor. The BIAS FX mobile app will come stocked with two free amps and eight effects with six factory presets, all ready to rock with ultra-low latency. 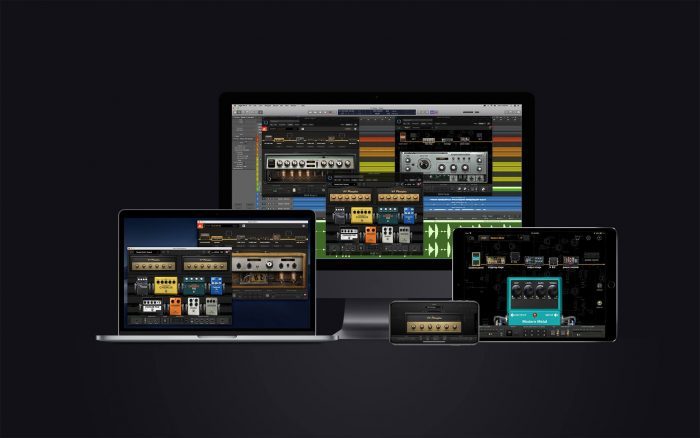 Built on the backbone of the most advanced amps and effects engine in the industry, the BIAS FX app draws its power from the original, award-winning BIAS FX software, available for PC/Mac. Packed with a library of hyper-authentic, touch responsive amplifier circuits, it also includes a new speaker cabinet module and a studio-quality collection of amazing sounds and pre-sets. “Delays, choruses, flangers, vibratos, tremolos, all that is available in BIAS FX. Whatever it is that your style requires, it’s all there for you,” shares Stephen Carpenter of the Deftones.

Stocked with a built-in tuner and metronome, the BIAS FX universal app supports MIDI control and has a LIVE view for easy on-stage control. The Global setting makes amp control fast and precise.

The BIAS FX mobile app also allows users to connect to our ToneCloud, where players can find thousands of amps and effects configurations created by artists, producers and engineers from all over the world. Settings can be downloaded and shared in a snap. Marc Holcomb of Periphery can’t get enough. “The quality of the tones you get out of this thing are unbelievable,” he shares.

BIAS FX Mobile is a free download from the App Store.