Positive Grid has announced that version 1.1.0 of its Final Touch audio post production system for iOS now includes real-time auditioning through the Apple AAC encoder, which provides accurate level metering and preparation for Mastered for iTunes process on a Mac. 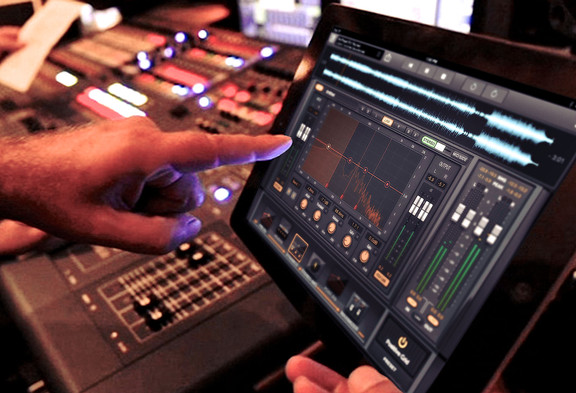 With this new update, Final Touch adds real-time auditioning through the Apple AAC encoder, which provides accurate level metering and preparation for Mastered for iTunes process on a Mac. The AAC format is considered to be the successor of the MP3 format, as it delivers better sound quality than MP3 at similar bit rates.

Final Touch is available for purchase for $19.99 USD from the iTunes App Store. The app requires an iPad 2 or newer to operate.