PreSonus has announced the release of Studio One 2.5, a major update to the company’s Studio One 2 DAW. 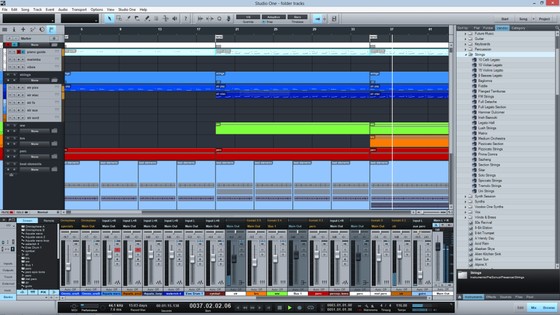 Studio One offers an integrated approach to recording music, from tracking to mixing to mastering and distribution.

This free (to Studio One 2 users) update adds nearly 100 enhancements and features, as well as many bug fixes. All versions of Studio One 2 have been updated, including Studio One Artist, Producer, Professional, and Free.

Although the update adds some entirely new features, it mostly builds on existing Studio One 2 features, completing and enhancing functionality based on PreSonus’ original vision and on user feedback.

Changes in Studio One v2.5

Studio One 2.5 is available immediately and is free to all users.

In addition, all Studio One Producer and Professional users can now download a free copy of Softube’s Saturation Knob plug-in. 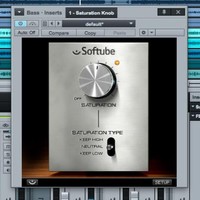 Saturation Knob is an easy-to-use, versatile way to add tape-saturation-like distortion to your tracks. The knob controls the amount of saturation, and you can switch between three different distortion characteristics. With the switch set to Neutral, the entire frequency spectrum of the sound gets distorted when you turn up the Saturation knob. Put it on Keep Low, and the saturation will mainly affect the lower part of the frequency spectrum, while the top end stays clear. With Keep High selected, the low end will retain its clear sound, and only the high-frequency components of the sound will get distorted.

The plug-in is provided in a Studio One Extension, and it is not necessary to create a Softube account or authorize the plug-in.

Plugin Alliance launches X-Mas Calendar – Up to 60% off plugins