Prime Loops has announced the Dodge And Fuski Dubstep Remix Comp in collaboration with Track It Down. 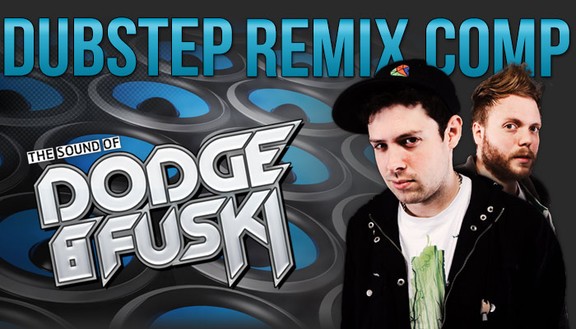 A chance to have your track released commercially by Track It Down.

Prime Loops + Dodge & Fuski in conjunction with Track It Down are giving you the chance to win a bunch of prizes and get your track commercially released!!

Simply create a track using any stems from The Sound Of Dodge & Fuski Sample Pack or download the smaller free selection from below.

The deadline for contest submissions is March 31st, 2013.

Save up to 95% on Ultimate Cyber Monday Bundles at Ghosthack