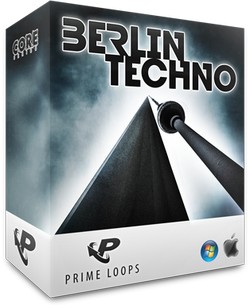 Techno’s roots may be wired into the Detroit grid, but a collective of U.S producers gravitated towards Germany during the 90s and plugged into the Berlin scene where the genre was hitting even harder than it had been on their home turf. Tune into the Techno capital of Europe with Berlin Techno and inject your tracks with an awesome selection of slick, hard droppin’ Techno samples!

Berlin Techno is available to purchase for £17.95 GBP.