Producer Loops has released Synthwave Anthems, a sample pack that invites you to embark on a musical journey back to the heart of the 1980s – where the synth was king, the drums were digital and the result was incredible. 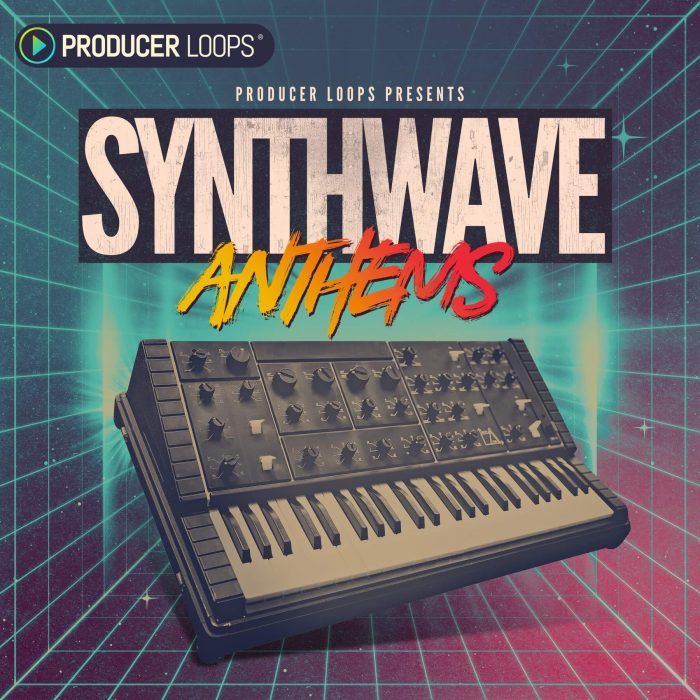 Synthwave Anthems offers a collection of retro Construction Kits that aim to capture the glory of artists like New Order, The Human League and Berlin, as well as modern trailblazers like M83 and Cliff Martinez.

Producer Loops couldn’t be more proud of this collection, which we’re calling the “Dolorean” of Synthwave sample packs.

Combining modern sound design techniques with quintessential 80s elements like rolling basslines, tom fills, lush pads, and dominant synth leads, we’re confident you’ll find all of the production tools you need to bring the sound of the past to your future productions.

We’re going “Back To The Future”, one might say. All that’s missing is your giant cell phone.

Few days left to get Sample Logic Arpology for $99 USD