Quiet Art has released 3.0.2 of Wave Rider, a plugin that that detects audio signal levels on the inserted channel, and applies Pro Tools fader movements as needed. 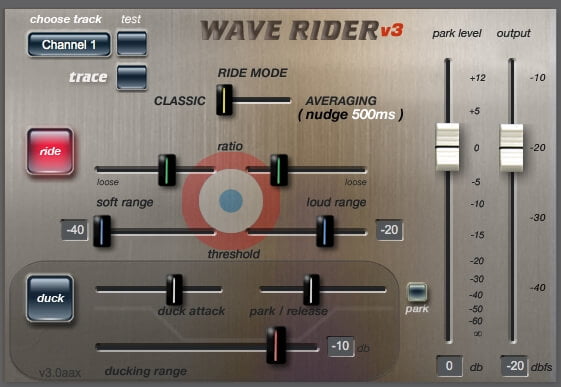 It is a virtual fader controller utility that applies intelligent volume adjustments to the Pro Tools faders to maintain consistent levels, and perform ducking, gating, tracing, and automatic mixing duties.

It has a vast use in audio post production as well as music mixing.

Wave Rider is available for Pro Tools (RTAS/AAX) for $149 USD. The update is free to registered Wave Rider 3 users.

Loops.Directory offers 50% off on sample packs