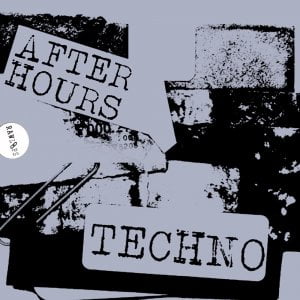 Raw Loops has announced the release of After Hours Techno, a new collection of 243 loops.

The sample pack is available for purchase for $34.99 USD.