Red Sounds has announced the release of Future RnB & Hip-Hop Chords for Cthulhu, a collection of Cthulhu presets that offers an inexhaustible source of inspiration for beatmakers, producers and DJs.

Following up on the recent Future Chords for Cthulthu, this new pack comes with another collection of fat chords for the Cthulthu chord and arp MIDI plugin by Xfer Records, as well as MIDI files, construction kits and one-shots. 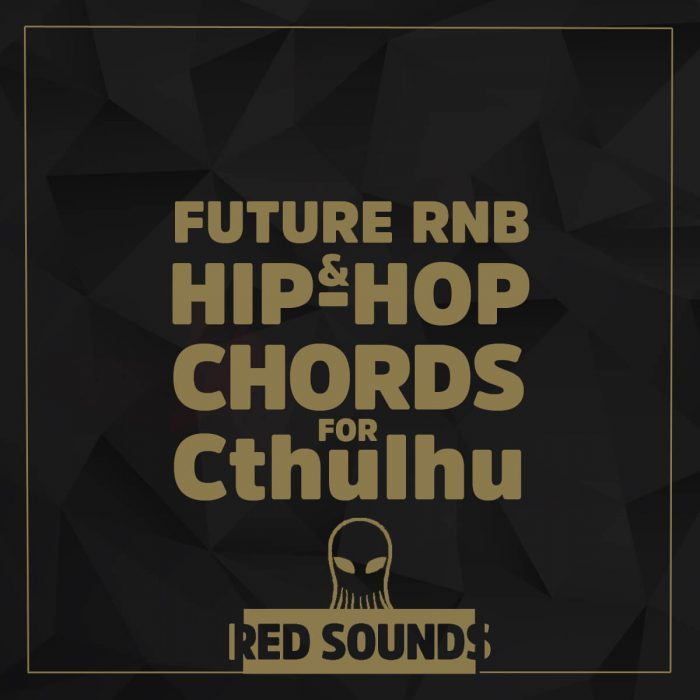 The concept behind this pack was to create a modern, high quality and easy to use beat starting tool for overcoming struggles with the creative chord progressions.
Get rid of a beat-block immediately! This is your best investment if you are making Hip Hop/Future beats.

This soundset is inspired by artists and producers like: Metro Boomin, Drake, Post Malone, dvsn, ILOVEMAKONNEN, Mike Will Made It, Migos, Majid Jordan, PARTYNEXTDOOR, Roy Woods, The Weeknd and others.

It is so unbelievably easy to make fantastic beats in seconds, because these chord progressions are proved in chart-topping records already. Add the ARPs on top of them in the higher registers and you will come up with a gem in a few touches.

The pack is available for $19 USD.

Review & overview of all utility modules of SigMod plugin