RME has announced it will showcase a new high-end audio DAC and a flexible software mixer, based on its TotalMix platform, for recording and live sound professionals.

During the four-day exhibition, Ferrofish and myMix will also unveil new products including PULSE16 converters and myMix II — an exciting v2 update that includes powerful Dante compatibility, among other features, making it suitable for studio as well as live use.

The RME booth is sure to draw music fans over the course of the exhibition, hosting former Tower of Power lead singer and Ambassador of Soul artist Ellis Hall Thursday, Friday and Saturday at 11 am, 2pm and 4pm, as well as legendary bassist Chuck Rainey and veteran drummer John Martinez both of Rhythm Intensive on Friday and Saturday at noon.

Breaking New Ground at NAMM 2018
RME is set to unveil its ADI-2 DAC for NAMM 2018, a compact and extremely flexible two-channel high-end Digital-to-Analog converter. The best-in-class unit — which also serves as a top quality headphone amplifier — supports up to 192 kHz sample rates, while offering top-notch conversion and a range of connectivity options. All with the unsurpassed stable performance and German engineering that RME users have come to expect over the last 20 years.

Additionally, RME will also highlight its new TotalMix v1.50 update as well as Total Mix Remote, which now supports network remote over TCP. TotalMix Remote, offering full network remote control for all TotalMix and TotalMix FX software, is now available for every RME interface, and will be available for Mac, PC and iOS. The TotalMix Remote is perfectly suited for FOH engineers and recording studios whose workflow requires control of TotalMix from a remote location.

Meantime, myMix, also at booth 14701, is set to unveil its myMix II, a v2 studio modification of its popular myMix personal monitor mixing and recording system. The new system features two local network inputs, which can be mic, line or instrument level. The unit can operated as a self-contained unit, or integrated with any analog or digital mixing consoles. The myMix II also sports brand-new Dante capability connectivity via any format — Dante, MADI, ADAT, analog — and will operate seamlessly with any digital console on the market.

The Power of Live Music Through myMix
On Thursday, Friday and Saturday during NAMM, composer, producer and former Tower of Power lead singer Ellis Hall will perform at RME’s booth at 11am, 2pm and 4pm. For each of his performances, Hall will be hooked up to the new myMix II personal mixing and recording system. 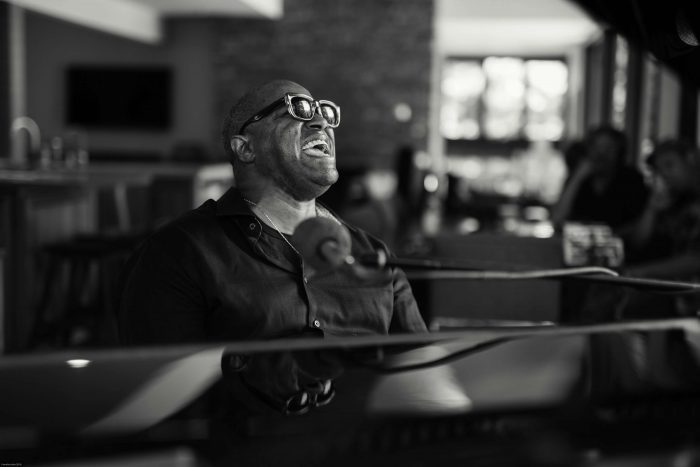 On Friday and Saturday of the show, legendary bassist Chuck Rainey will perform alongside veteran drummer and Rhythm Intensive partner John Martinez at noon. The members of the paramusic education organization will perform through myMix systems.

Save 33% OFF Regroover Pro + All Expansion Packs Bundle