Rob Papen has released version 1.6.5 of Predator, a synthesizer instrument for Windows and Mac. 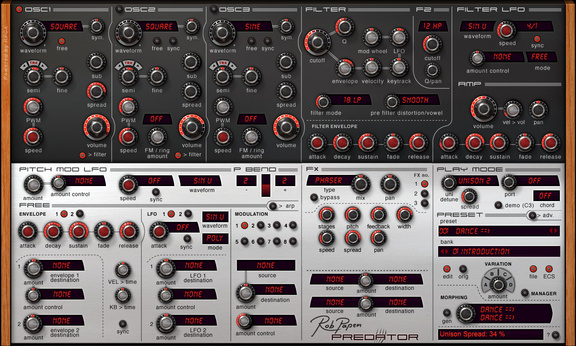 Before we start working on a bigger 2.0 upgrade of Predator we have added unison stereo spread to the current version.
It makes the unison mode in Predator much more useful.

We have also added a + and – function for selecting the waveforms in Predator and added some new presets.

Rob Papen has also announced an update to Blade, th synthesizer instrument that allows you to control the ‘harmonics’ of the oscillator. 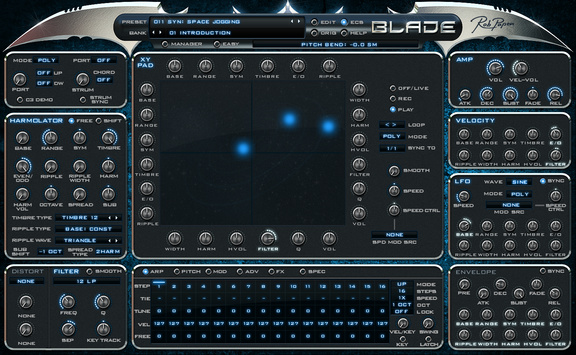 Also, in case you missed the last update. Blade also has a spectral display (button next to FX) and you can set the GUI size of Blade to 150% in case you use big screen displays in your studio.

Predator and Blade are also available as part of the eXplorer III bundle, which is on sale through February.