The Dopamine Sound Kit brings a collection of sounds by Jamaican producer Tarik Johnston, aka Rvssian, who is best known for his up-tempo beats and melodies, working with artists like Vybz Kartel, Bad Bunny, Demarco, Post Malone, French Montana, and even Carlos Santana. 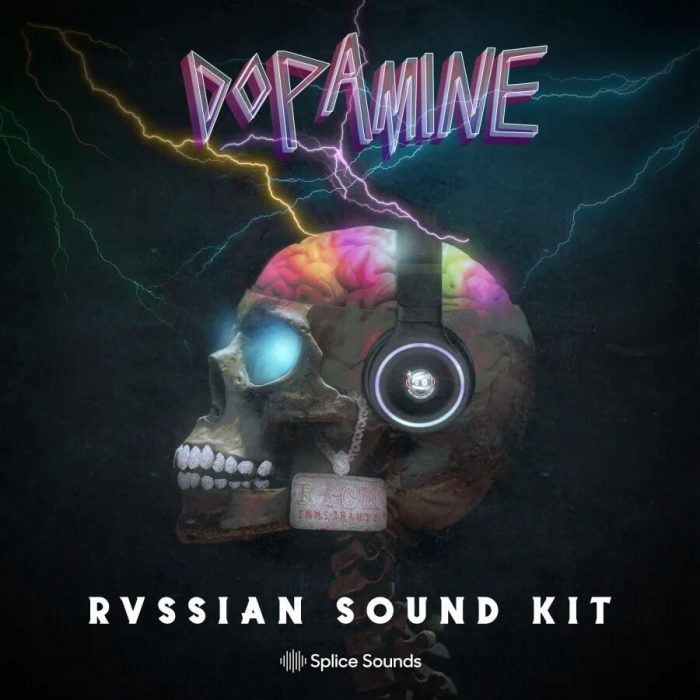 Rvssian made waves in the scene when he and Vybz Karte released the hit single “Life Sweet” in 2010. In 2014, he brought together Sean Paul and reggaeton singer Farruko for the Platinum-certified crossover heater “Passion Whine.” Previously known for his influence on dancehall music, this collaboration jolted him into the reggaeton scene.

He also began accumulating production credits in the rap world. In 2019, he produced Juice Wrld’s track, “Ring Ring” featuring Clever, and produced and featured on French Montana’s single, “Writing on the Wall,” also featuring Post Malone and Cardi B. Additionally, he collaborated with Tyga, YG, and Carlos Santana on their smash “Mamacita.”

MOGL Sounds presents Boots and Cats delivers a collection of loops and one-shots full of inspiration for house and dance producers. 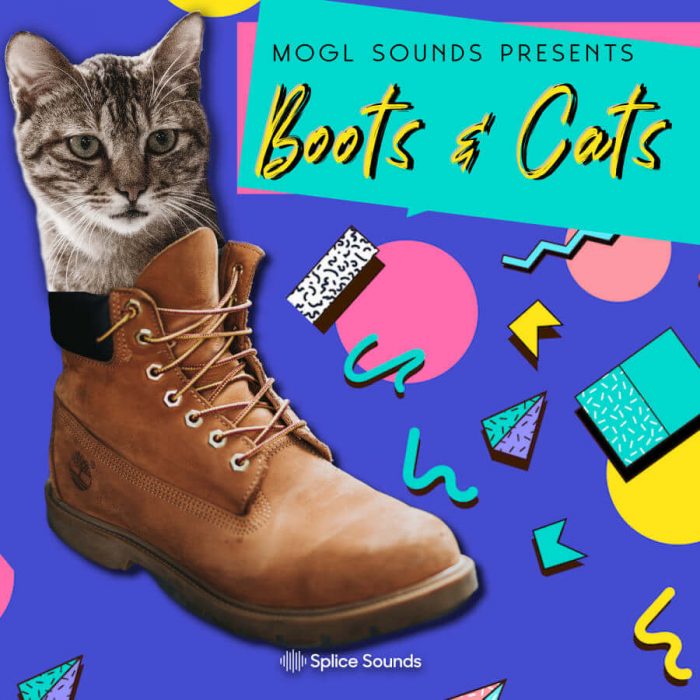 You’ll find all sorts of groovy top loops, catchy synth melodies, and crisp drums to build tracks that make you move. Plus a collection of well developed song starters to jumpstart your inspiration, or chop them up for endless possibilities.

MOGL Sounds delivers boutique samples for the modern producer. With a group of veteran beatmakers and sound designers bringing their best drums, keys, vocal chops, and melodies, these sounds are perfect for finding inspiration for a new track or adding a unique flare to your productions.

Both packs and all individual sounds are available to Splice Sounds subscribers. New users can get 1 month free access to Splice by using promo code YT2021 when signing up for a plan.