The sample library is stacked high with over 1.1GB of crisp Disco and House samples, all produced by the one and only Chrissy Murderbot (Loose Squares, Planet Mu, Hypercolour). A successful label owner, tastemaker, Footwork and Juke innovator, blogger, walking encyclopaedia of electronic music and an extremely talented producer, Chrissy’s pure class in the studio shines through in this awesome collection of high end sample tools. 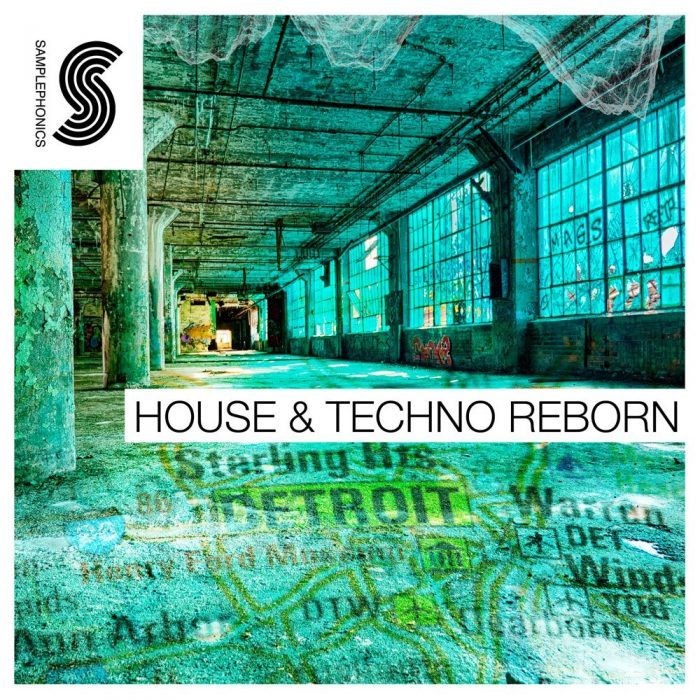 Oh House music, how we love you! How we have seen you change, evolve and adapt through the years, from the funked up days of Disco to the underground Detroit Techno revolution…it has been an epic journey. But now it’s time to head in a new direction…and here it is.

House and Techno Reborn is a nostalgic collection of samples that pays homage to the seminal club scenes of Chicago House, Detroit Techno and Acid House, combining old school hardware sounds and raw production with a totally unique and fresh vibe.

The packs are available for purchase for £34.70 GBP each.

Raw Loops Giveaway: Win a sound pack of your choice