Samples From Mars has announced the release of Modded 606 From Mars, a sample pack featuring the sounds of the 80s TR-606 analog drum machine modded for deep bass. 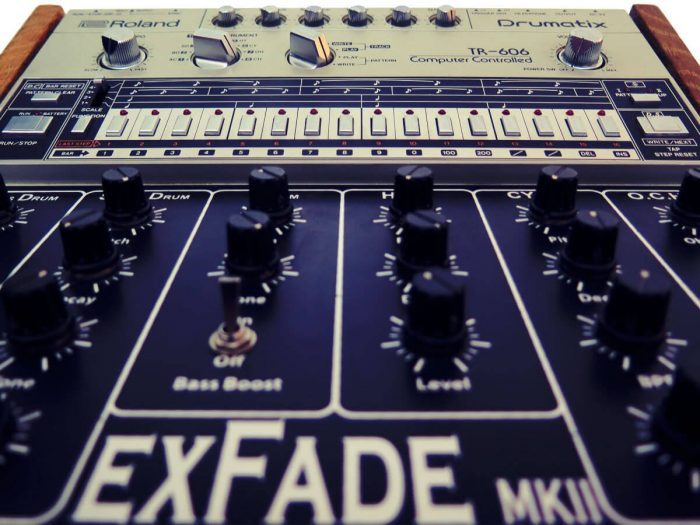 The 606 is an analog drum machine from 1982, originally built to accompany the TB-303. The original drum machine’s sound is similar to an 808 (perhaps a little more unique) and can be heard all over early Plastikman, Aphex, Autechre and more.

But we’ve sampled a modded 606, which adds a huge bass boost to the original tom, transforming it into a monstrous booming sub kick that sounds like a cross between an 808 and 909. We also get tuned kicks & hi toms, pitched snares, uniquely metallic hi hats and trashy cymbals, none of which you’ll find in any other 606 samples. This thing sounds so fresh! 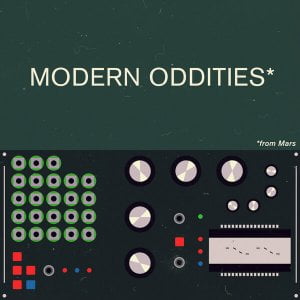 Samples From Mars has also recently released Modern Oddities From Mars, a sample pack featuring samples from the PO-12 by Teenage Engineering.

This is a truly unique release – we took a tiny little drum machine (with a big sound), sequenced it with FX and looped the results through a Roland Scooper, where the sounds were live-warped, bit crushed, reversed, pitched, re-quantized and filtered. All of this was captured on 1/4″ tape and transformed into a killer library of modern & weird (but highly useable) sounds and instruments.

The sample packs are available for purchase for $29 USD each.