The Little Helpers presents sample pack series has reached its milestone 10th release in its successful collaboration with Samplestate, and to mark the occasion has welcomed Berlin’s prolific underground producer Hugo.

A true stalwart of the Berlin’s underground scene, as prolific as he is hardworking, Hugo has been releasing underground music since early 2003.

His music is frequently featured on well respected labels such as 20/20 Vision, Kling Klong, Gruuv, Suruba X, Little Helpers, Mobilee and his own OODOO imprint.

The sample pack itself takes a very loop based approach and focuses heavily on high quality drum and music loops. 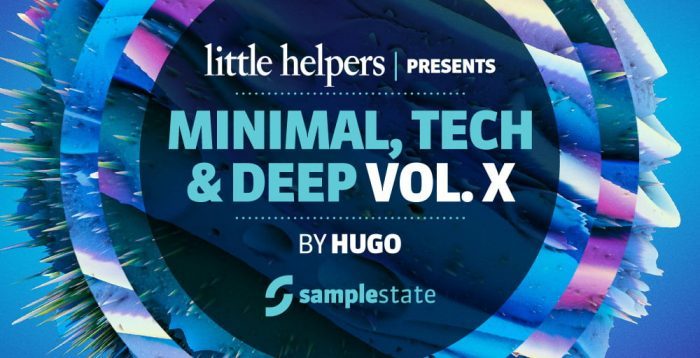 Amongst the highlights of the drum loops sections are the amazing kick loops that go far beyond the standard 4×4 loops we hear so regularly these days.

Other highlights include all the loops breaking down into their useful component parts with excellent top loop and percussion layers that are easy to combine, and often lead to very interesting results. Percussion and clap loops although simple also offer a great amount of weirdness and texture to add interest and spice to other loops. Hugely useful stuff throughout.

Music loops contain a good quantity of inspiring loops, from subterranean bass loops, to analogue glitch synth loops, and also some very interesting vocals and vocals that are almost indescribable. You’ll probably be asking yourself “exactly what is that sound” on several occasions but rest assured you’ll like the sounds regardless.

Check out the demo track from the pack on Soundcloud below.

You can grab 20 free samples from the 10th Little Helpers pack to get a taste of the full pack, or pick up Hugo – Minimal, Deep & Tech from Loopmasters for £24.95 GBP.

Launched back in December 2009, Little Helpers established itself as a “conceptual digital label” and came courtesy of Andrew Rasse (a.k.a. Butane) and Sean O’Neal (a.k.a. Someone Else). 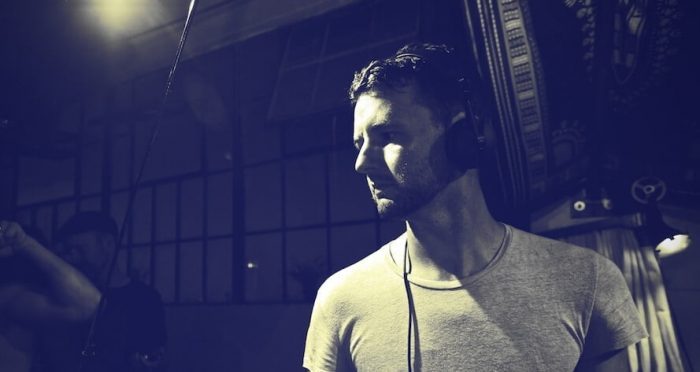 The concept was simple, to offer tracks that were both simple enough to work as “locked grooves” for creative DJs, but that also work well enough on their own as a production.

This concept not only works but has seen them go on to become the 3rd most charted label on Resident Advisor in 2017.

This new series of sample products takes this concept into new territory and offers an inspiring and pack jam packed product, with all the essential building blocks for Minimal, Tech, Techno and Deep productions. Its also worth checking out some some of the previous packs from the likes of Jesus Soblechero, Hermanez, Proudly People, Dirty Culture and more. 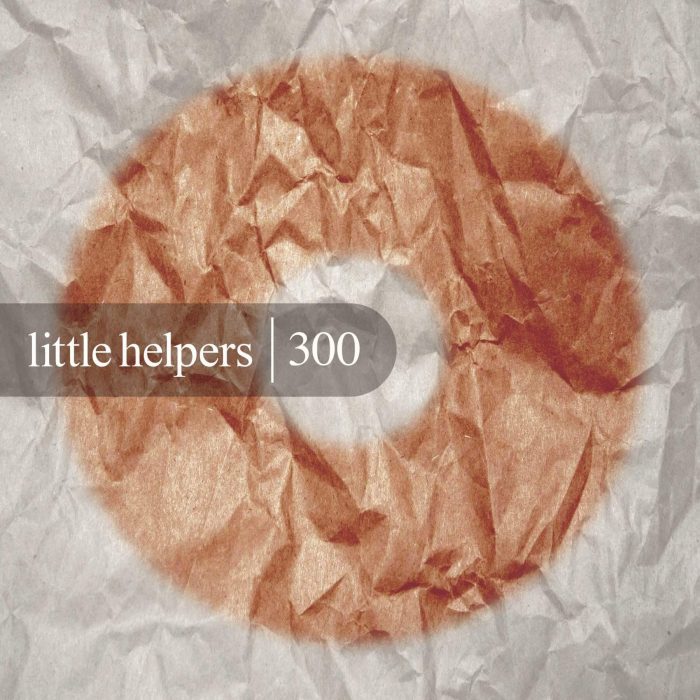 After a chance encounter at BPM festival and discovering Jamies appreciation of the quality of Little Helpers releases, a few emails later the musical planets luckily aligned and Jamies release schedule worked perfectly to coincide with the the 300th release from the label.

As a little thank you for the support Little Helpers are also offering a free, previously unavailable track for free download, “Edit 04” by Butane.