Loopmasters has launched a sale on UNDRGRND Sounds, offering 40% off on selected sample packs and synth soundsets for a limited time.

UNDRGRND SOUNDS is a team of producers and sound designers inspired by the freshest sounds from the hottest artists and labels in house, techno, electronica and urban genres. UNDRGRND SOUNDS champions music production tools made by people who eat, drink, breathe and sleep electronic music.

Save 40% on all their single packs and even more with great bundle deals now in our shop. 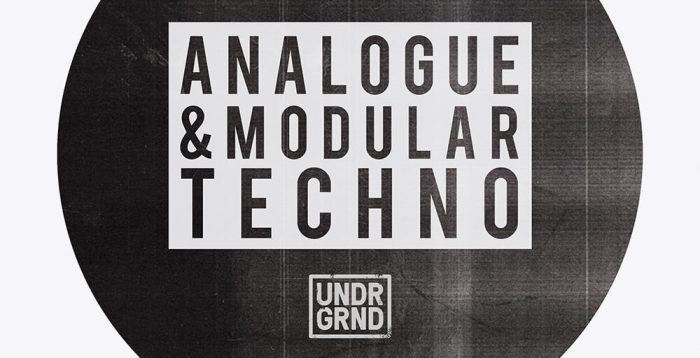 Packed with powerful 4/4 rhythms, acidic basslines, experimental synth leads and assorted analogue and modular grooves this one has some serious attitude!

All the loops have been recorded live then meticulously edited into precision tempo and key-labeled loops for seamless integration in your DAW of choice.

For Techno lovers there is Hypnotic Techno, a pack that offers some seriously trippy Techno direct from the underground. 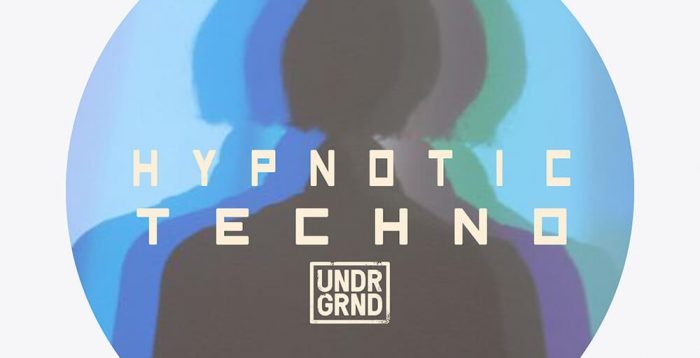 Inspired by artists such as artists such as Nina Kraviz, Bjarki and DJ Nobu, this is a proper trip into underground techno! If you want to make futuristic techno or intelligent club bangers then this is the sound palette you need right now – don’t sleep!

UNDRGRND Sounds also offers many sounds for the Massive and Sylenth1 software synthesizers. The Deep House Presets 2 pack comes with classic Deep House inspired sounds for Sylenth, which pay homage to the original deep house pioneers of the 90s. 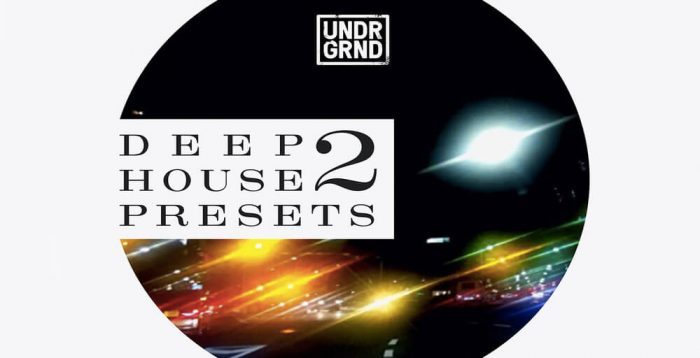 Oozing with an authentic retro analogue flavour, these expertly crafted Sylenth presets are the bomb!

Melodic IDM pays homage to the pioneers of Intelligent Dance Music and avant-garde electronica with a collection of experimental electronics, powerful broken-beats and dense synths textures. 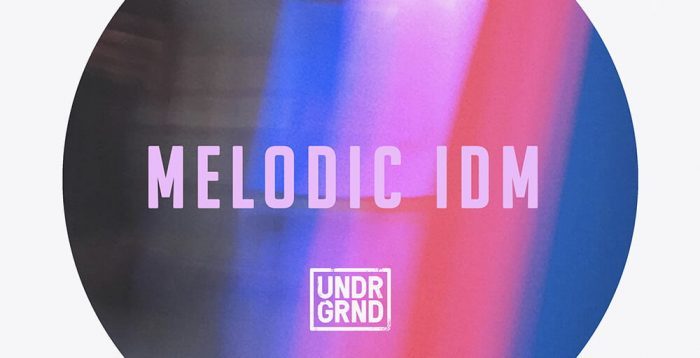 For even bigger savings, Loopmasters has launched various bundle deals at a 50% discount.

ModeAudio Sound Pack Giveaway: What would you like to win?