Plugin Boutique has launched a Black Friday promotion on Wavesfactory, offering discounts of up to 50% off on plugins and Kontakt instrument libraries for a limited time.

The promotion includes the following products:

A bundle of all Wavesfactory plugins is available exclusively at Plugin Boutique for only 219 USD/EUR during the promotion (50% off the regular price). 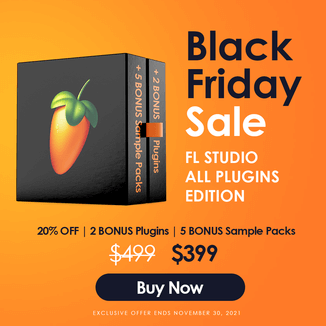