Plugin Boutique has launched a limited time sale on Zynaptiq, offering up to 50% off on Zynaptiq plugins and bundles. 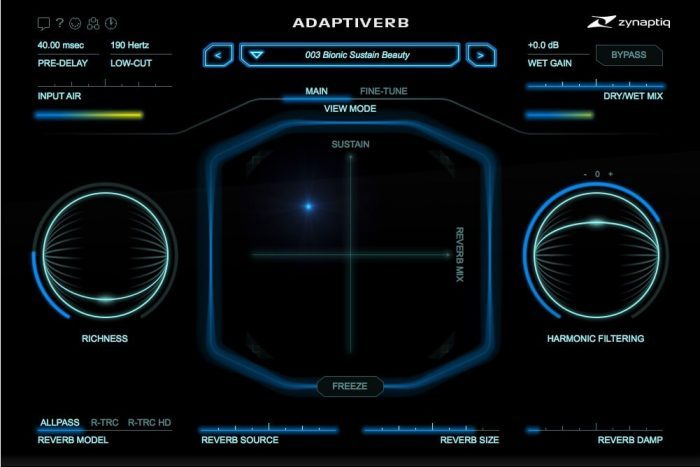 Save 40% off the incredible applications for processing, analyzing, categorizing and generating audio-visual data by Zynaptiq and 50% off the Zap Bundle!