The Loop Loft has launched a new batch of Weekend Deals, offering savings of up to 90% off on 8 selected packs and bundles. 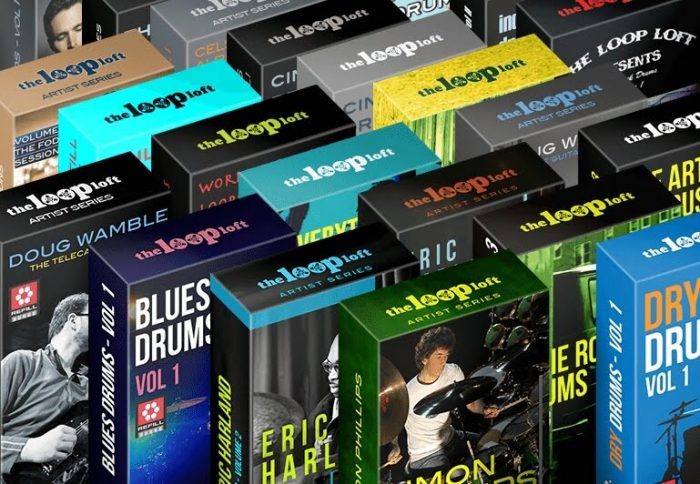 During the sale, you will also receive a free copy of Eric Harland Drums Vol 2 at checkout.

The weekend is here! Save up to 90% on 8 of our most popular collections, plus receive a FREE surprise gift at checkout.