Bluezone Corporation has announced the release of Sci-Fi Interface Sound Effects, a new sample library delivering a wide range of UI sounds ready to be injected in your movies, video game and multimedia projects. 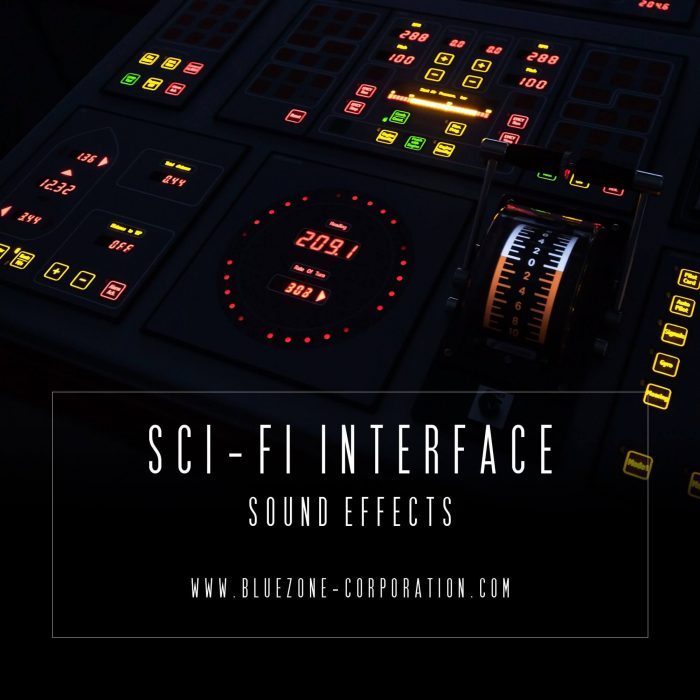 All sounds were recorded using various sources (hardware synths, electromagnetic field sounds…) and processed meticulously using high-end gear. All SFX are named according to their content and sorted thematically. In order to give you ready-to-use sounds for your productions, all samples are royalty-free for all your commercial projects.