Splice has launched a new contest in which you get to remix Sickick’s No Games for music streaming service Saavn. Prizes include $2,000 USD, and an official release. 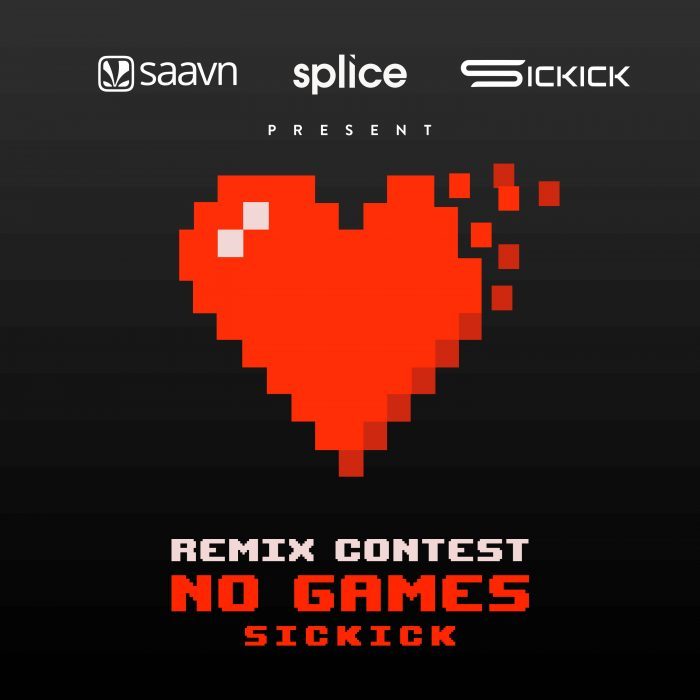 Saavn, the largest music streaming service of India, is bringing you the chance to reach new audiences with Artist Originals, their in-house original music program! Toronto-based electronic artist Sickick offers the stems to “No Games,” mixing a blend of dark R&B and dance music. Saavn and Sickick invite you to work on your best rendition of these intoxicating vocals.

The Grand Prize winner will receive $2,000 and an official Saavn release with in-app promo, playlist plugging, and social media callouts – not to mention a Sickick merch package and promo from the artist as well. Two runner ups will also be chosen for official Saavn releases and promotion. The community pick, or most voted on, will receive a one-year subscription to Splice Sounds and merch package.

Save 33% off Garritan Personal Orchestra 5 for limited time