Loopcloud has announced that users can now purchase single sounds and loops from Singomakers and Soundsmiths via the Loopcloud app.

You can audition the catalogue in time and in key with your project, no matter which DAW you use. 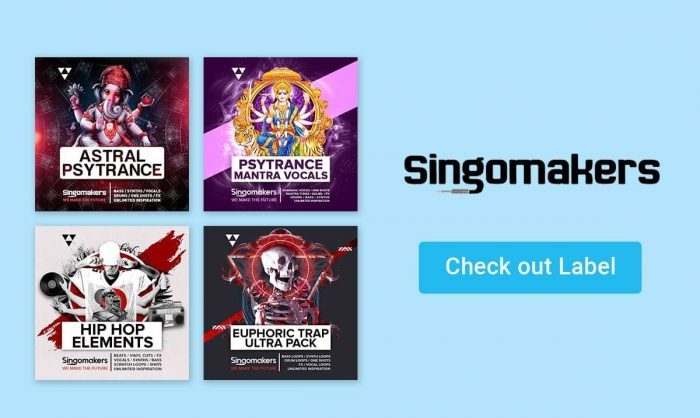 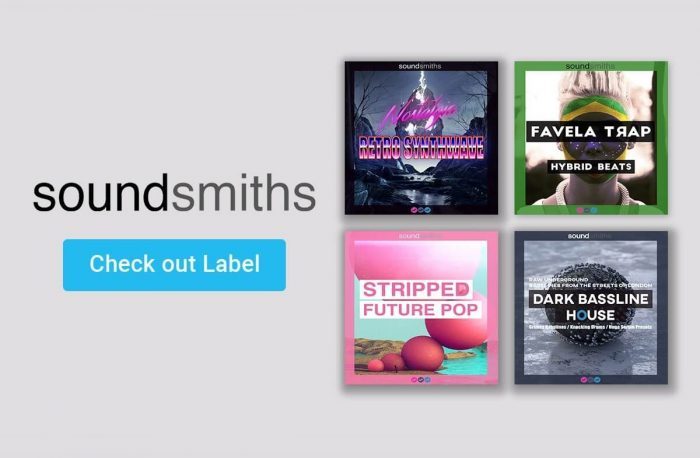 The sounds of both labels are now available on Loopcloud.

A new update of the app has been released as well. Version 3.0.1 fixes an issue with browsing performance. 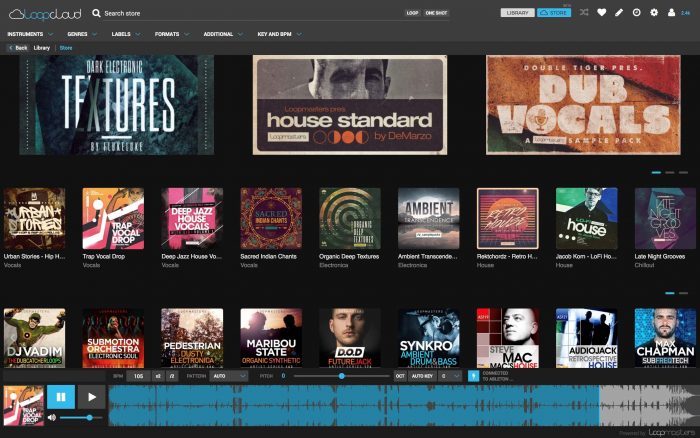 Apologies if you experienced any technical issues with Loopcloud over the weekend. We announced an extremely popular Loopmasters Studio Bundle which resulted in a reduced browsing experience for our users.

We identified the problem and an update has been available since Sunday. If you haven’t already updated to 3.0.1, please either click on the update button below or ‘Check for Updates’ in the gear menu within Loopcloud. Browsing your library will be faster after you update.

Loopcloud is available as a free download for Windows and Mac.