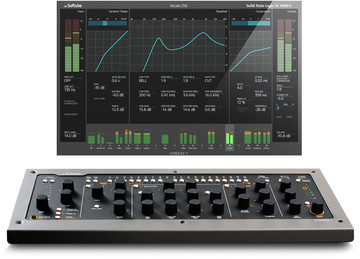 Softube has released version 2.1.6 of the Console 1 software for Mac OS X, including CPU optimizations and bug fixes.

Current owners of Softube plug-ins, in particular Console 1 owners, are advised to download and install the new software version. The update includes improvements and bug fixes, mainly for Console 1 but also slight CPU improvements to the entire Softube product line.

The new software version is now available to download from Softube.