Niall Feldman, SSL Director of New Products, comments “For nearly 20 years we have made many of our classic console and processor-based innovations available to more producers, engineers and musicians via the 500 module series. The opportunity with our more recent product to continue this work and bring a new range of modern classic 500 modules to a broader market, was too good to resist.” 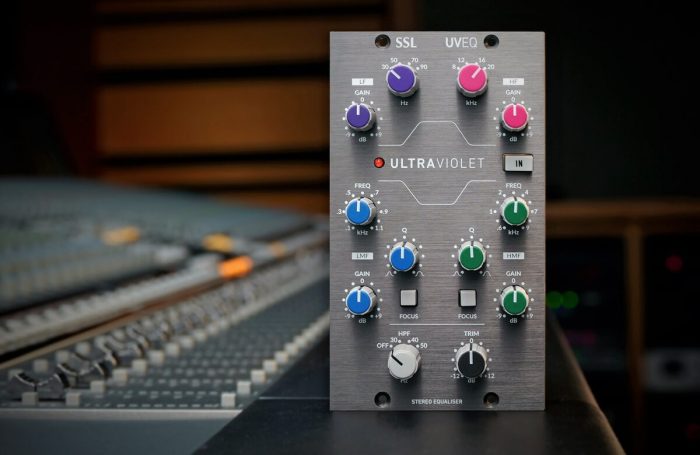 Over and above Fusion’s Violet EQ, ULTRAVIOLET takes features one step further, adding two dedicated mid-bands, with precision Focus mode for ultimate EQ control. ULTRAVIOLET draws on the SSL legacy of selecting key frequencies and response curves to create a musical and intuitive EQ, designed to quickly dial in the sound of your mix, sub groups and individual instruments. 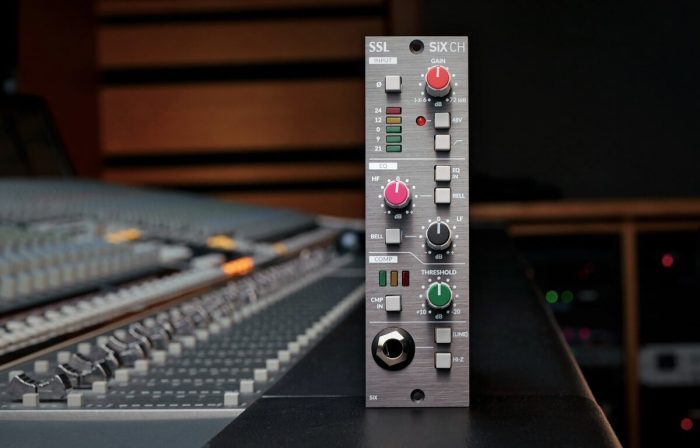 SiX Channel is a simple way to add additional Mic/Line inputs to the line level inputs of any professional audio device, including the Stereo channels of the SiX console. It is also a flexible way to create a professional modular mixer from a ‘summing’ 500 Series rack unit.