Sonic Faction has announced the release of the Archetype Kontakt Bundle, a collection of 8 instruments, reborn for Native Instruments Kontakt. 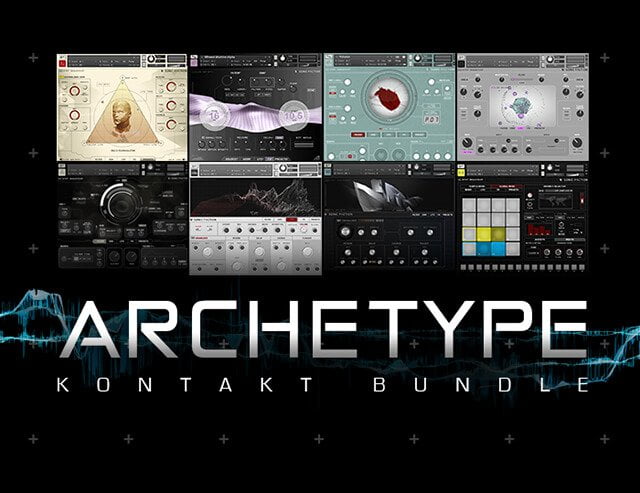 It features some of the most sought-after synthesizers and drum machines in the world. Each instrument has been meticulously sampled from the original hardware and redesigned with a fresh new look.

With over 800 presets included, Archetype is capable of a vast range of musical styles. All 8 instruments sound vibrant and fat; allowing for producers, composers and sound designers to have an analog arsenal at their fingertips wherever they go.

Each instrument’s unique interface is designed with a modern twist and has reactive animations. Along with many tweakable controls, every instrument also includes a built-in 8×8 grid step sequencer for creating patterns on the fly.

Archetype for Kontakt is available for purchase for $199 USD.