Sound Particles has announced the release of an update to its immersive 3D CGI-like application for film, TV, VR and game audio production.

Since its release just over four years ago Sound Particles has helped sound professionals create unique effects on many Hollywood feature film releases, epic TV shows, and AAA videogames, including “Game of Thrones”, “Maleficent: Mistress of Evil”, “Ready Player One”, “Alita: Battle Angel”, “Assassin’s Creed: Origins”, among many others. Following the release of 2.0 earlier in 2019 Sound Particles 2.1 adds a completely rewritten audio engine, batch processing and increased track-based functionality, along with many more feature updates.

Batch Processing – Render hundreds of variations of your session with just a few clicks. 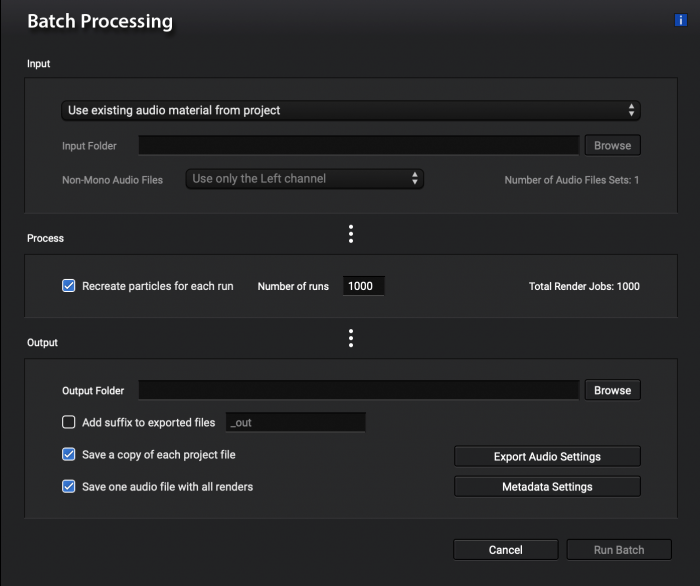 You can use different audio files for each render and several variations of the random parameters. Sound Particles will render these files in the background so that you can focus on your next project.

Track presets – Let your productivity run even further with the creation of presets. 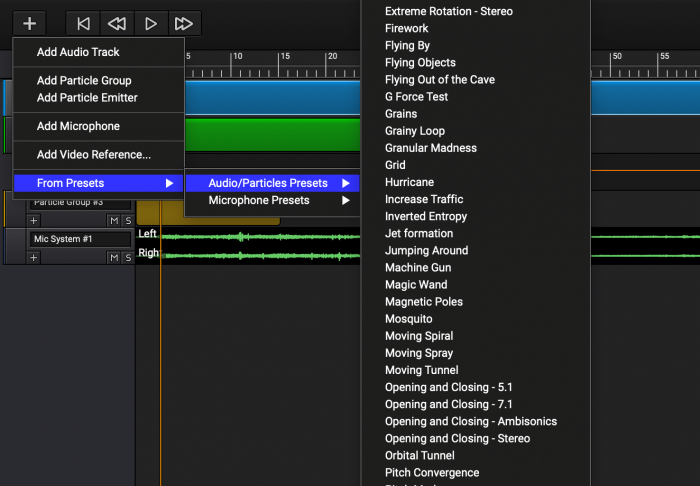 Create and save an infinite number of track or microphone settings and recall them whenever you want. With just two mouse clicks quickly save or apply any track preset. We have included over 100 of our own presets to get your ideas started.

User templates – Save sessions as templates. Include any number of tracks or microphones that you wish to reuse frequently.

This follows the 2.0 update from February which included CGI Integration, Real-time Rendering, Binaural Monitoring, both macOS and Windows Support, Ambisonics and surround file import, and a number of new licensing models to suit all levels of user.

Sound Particles 2.1 introduces licensing options for everyone, from multiroom facilities and film productions, through to independent professionals and home audio enthusiasts.

Subscriptions are available starting at $16.90 USD per month and a perpetual license starts at $299 USD. To celebrate this release, every product can be acquired with a discount of 30% until January 31st, 2020.