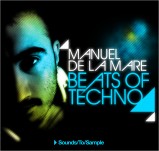 Manuel De La Mare – Beats of Techno is available to purchase for €15.95 EUR. 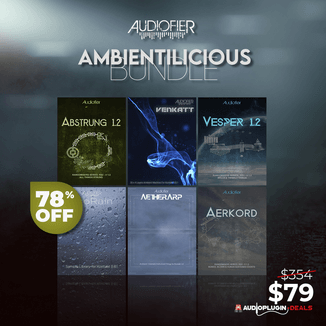