In his fourth volume of drum sounds for Splice, he leans toward but not totally into the latter for a slowed down, chilled out mix of drums along with plenty of builds to create momentum. Dig into hats, kicks, claps, breaks, and more.

Emilia Ali’s Sunshine Sample Pack — Emilia Ali is a singer-songwriter making waves in the alt-pop scene. An alumnus of Berklee College of Music, Ali has landed many notable opportunities since her debut in 2016, including performances at Lollapalooza and 2019 SXSW festivals. 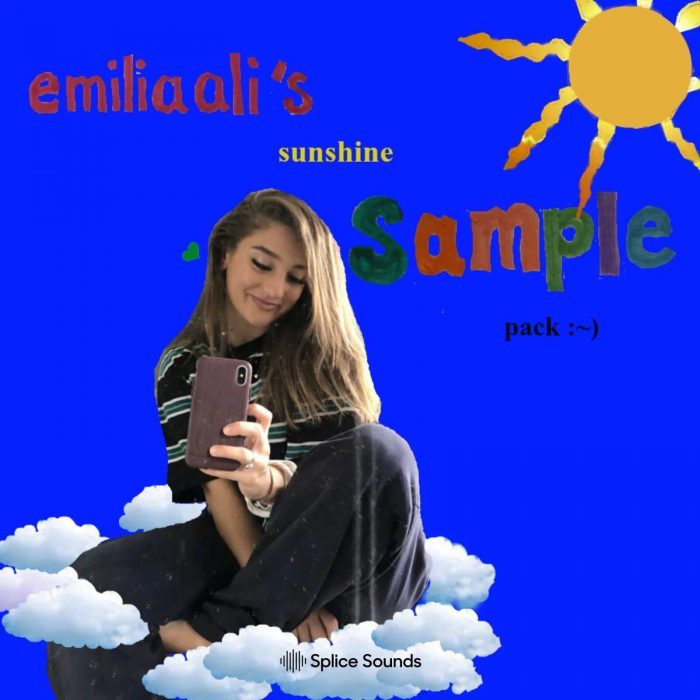 Her debut EP Dreamland climbed up to #24 on the iTunes Pop Chart, and her vocals and writing were featured on Dwilly’s 2018 single “ADD,” accumulating more than 10 million global streams.

This pack includes a ton of custom drums to accompany her pristine vocals presented in a range of BPM. These sounds will shine light into whatever type of production you’re cooking up. 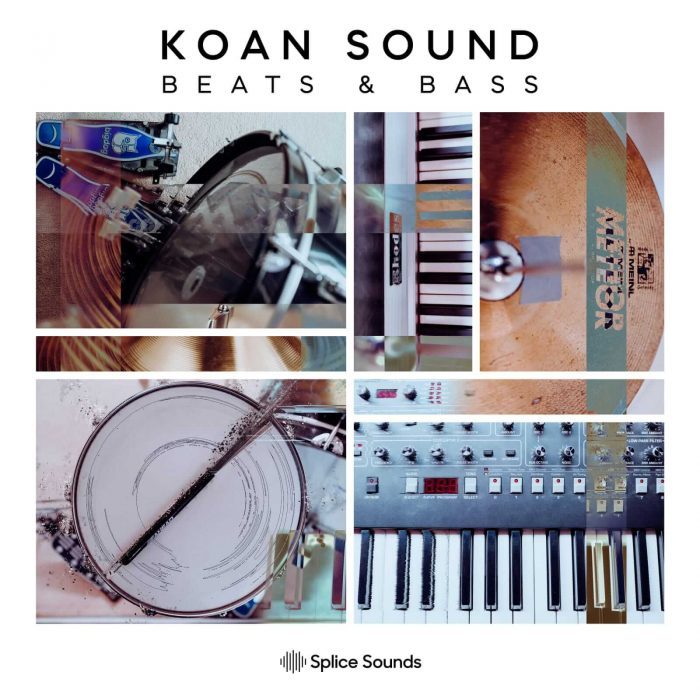 Fueled by a penchant for groove and precision, Jim Bastow and Will Weeks each grew up with a forward-thinking musical identity that led to collaboration during their formative years.

Representing Bristol’s celebrated lineage of cutting-edge musicians, KOAN Sound made their introduction to the scene in 2008, turning the heads of underground enthusiasts. With over 10 years and a bulk of releases under their belt, KOAN Sound’s capacity to move the needle in electronic music is stronger than ever. 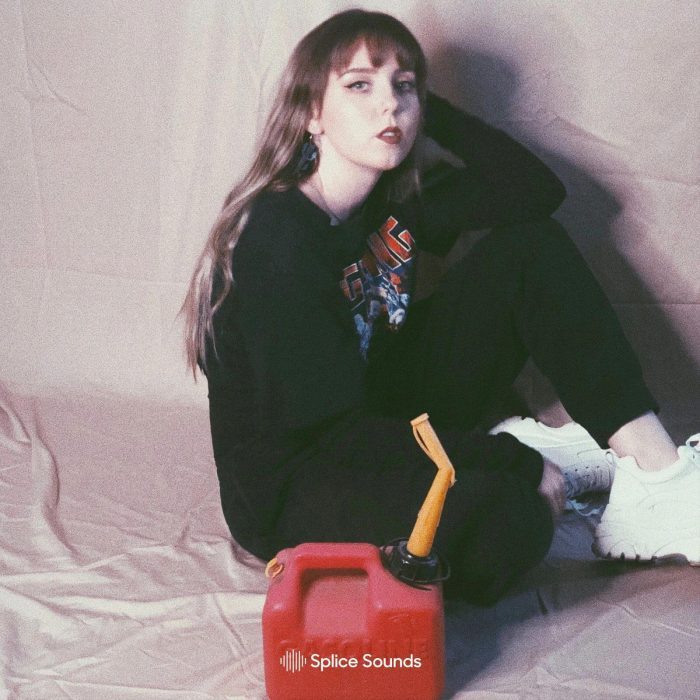 Now you can use her reverberating electronic pop vocals in your pop, electronic, or dance productions.

The sample packs and individual samples are available to Splice Sounds subscribers.

Save 88% on Audio Assault’s HellBeast amp plugin, on sale for 5 EUR!